A Chromebook in every home promises a revolution in learning for kids, their parents and their teachers. Max Rashbrooke visits an exciting new scheme that’s bringing digital learning to Porirua’s schools and transforming opportunities for some of the region’s poorest students. Photography by Mark Tantrum 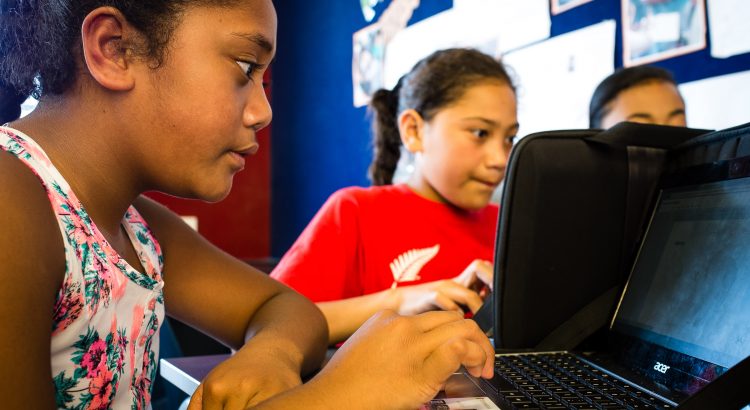 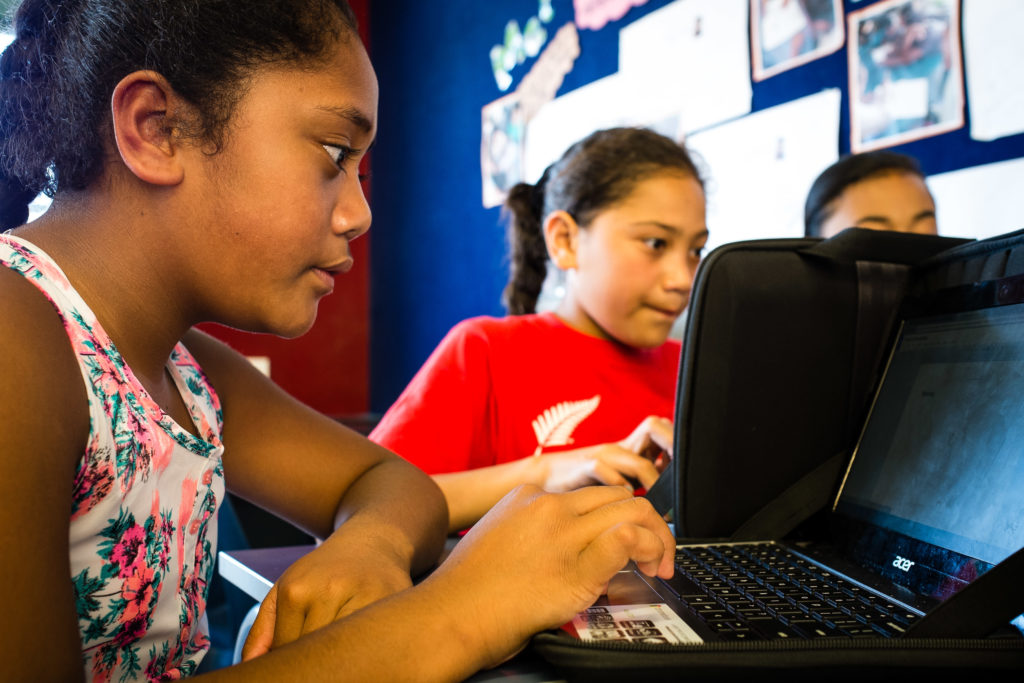 “We had this kid who was in Year 4 last year, and got really into Adobe Pho­toshop. He star­ted to do some quite inter­est­ing stuff, and his auntie said, ‘I can’t believe the dif­fer­ence in my boy. I now know what he’s going to be — he’s not going to be a paint­er like his cous­in. He’s going to be…’ and she lis­ted a whole lot of things. And she hadn’t thought about those things as pos­sib­il­it­ies before that.”

This is how Michele Whit­ing, the headteach­er of decile 1 Corinna School in Pori­rua East, describes the early effects of the digit­al learn­ing scheme that’s start­ing to trans­form the lives of the area’s stu­dents. At the core of the scheme is a Chrome­book — a simple, afford­able laptop — for every stu­dent, paid for by their par­ents in instal­ments over three years. But Whiting’s ambi­tions for the scheme go far bey­ond giv­ing kids a lump of sil­ic­on: she wants to change the whole way her stu­dents learn and her teach­ers teach.

Whiting’s inspir­a­tion is the much-touted Man­ai­akalani scheme that has oper­ated in a cluster of South Auckland’s poorest schools since 2012, and is cred­ited with lift­ing stu­dent achieve­ment sig­ni­fic­antly. In its first year with­in the pro­gramme, one school, Tamaki Col­lege, doubled its NCEA Level 2 res­ults for Māori and Pasi­fika stu­dents — put­ting it among the 60 fast­est-improv­ing schools in the country.

To be continued in the FishHead May issue