Giving wine with the X‑mas factor

By Nicola Belsham on November 28, 2013No Comments 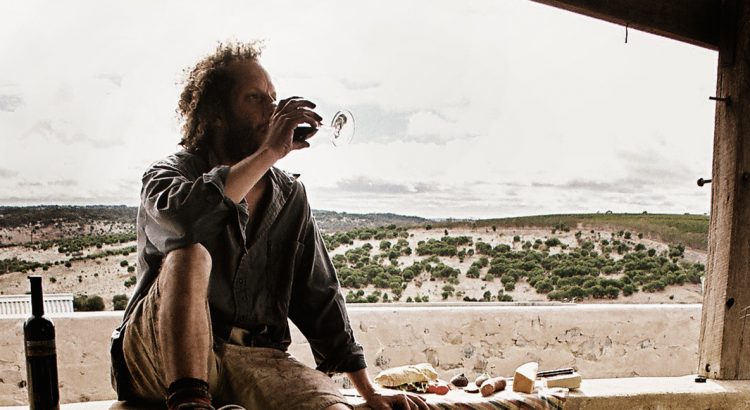 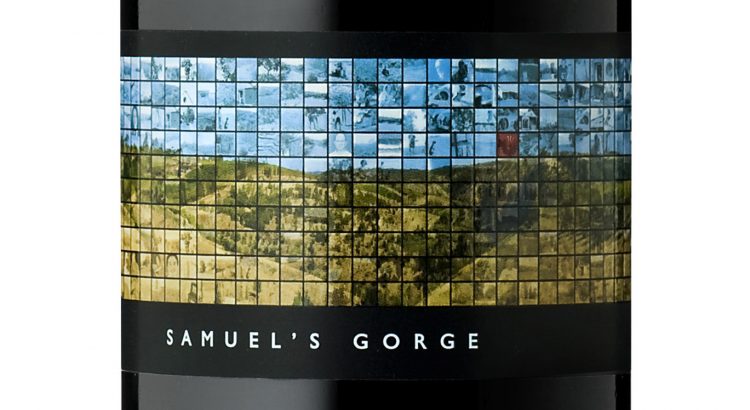 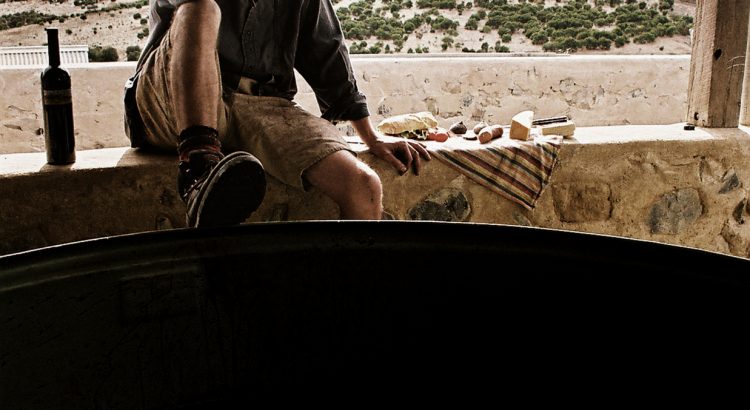 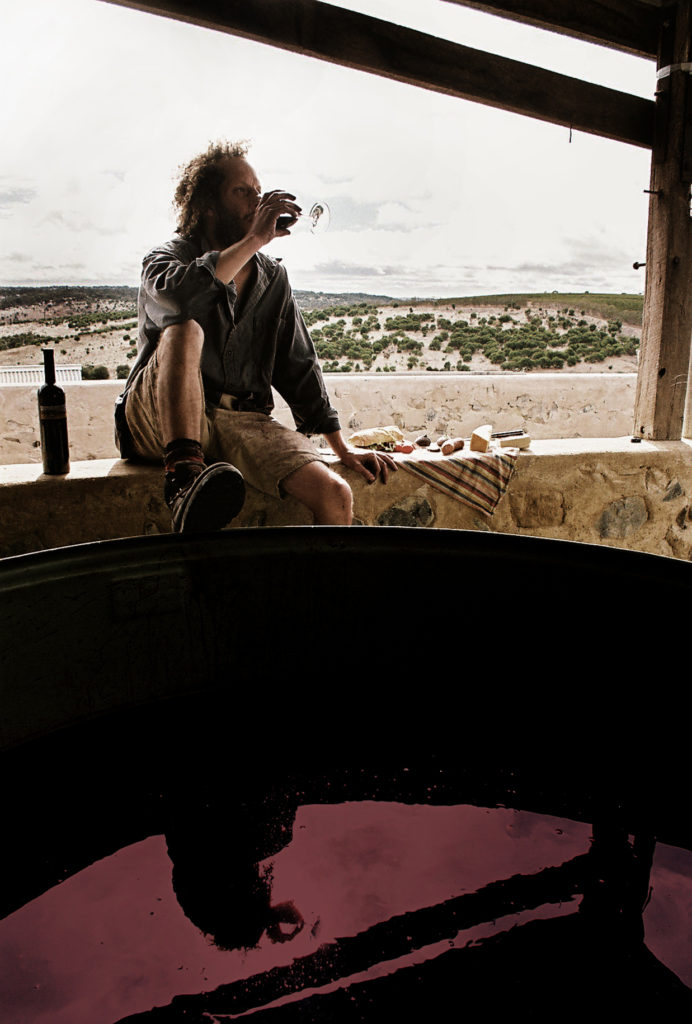 In the absence of accol­ades, budget restric­tion, brand or word of mouth, choos­ing wine as a gift is some­times as simple as choos­ing the pret­ti­est label. Undeni­ably, a bottle with the most strik­ing pack­aging will attract and, by the look of the cov­er, we will buy that book. It helps that the world of wine attracts artists: people who hon­our a finely honed craft, and who believe a label is a per­son­al stamp of pride. These are the wines that make the best gifts.

Justin McNamee’s dad told him to become a wine­maker because he was too dumb to become a vet. I’m glad. I could sit and listen to McNamee for days and, like tak­ing my very first ever sip of wine, still be parched for more. I’ve worked in the wine busi­ness for nearly two dec­ades; McNamee reminds me why I love it so. His per­son­al­ity, like his wine, has the X factor. I chal­lenge the most anti-vin­ous to sit with McNamee and not fall in love with the juice. In his own words: “I am a tradey. I am stud­ied in the grape, the vine, and the bever­ages of wine. I trade wine for cheer and all that we love in life.”

Trad­ing from the land of milk and honey (aka South Aus­tralia), McNamee is a salt-of-the-earth, self-pro­claimed bull­shit-smith. I dis­agree. He is an artist, a word­smith, a poet, accur­ately describ­ing what wine is so envi­ably that I want to pla­gi­ar­ise his every word.

McNamee doesn’t just pro­duce a bottle of wine. He cre­ates the means for a per­son­al exper­i­ence. To McNamee, wine is more than a com­mod­ity, more than a gift. It is spir­itu­al­ity and a per­son­al jour­ney. Giv­en prop­erly, when you give the gift of wine, it’s more than a bottle of booze. It’s like shar­ing the track you want played at your funer­al. It’s your all-time greatest nov­el, your favour­ite movie. You want des­per­ately for the per­son receiv­ing it to have an equal empathy. Why spend time and money on a label for a bottle of wine? Because you want to give an indic­a­tion of what is inside that mys­ter­i­ous glass shell.

McNamee believes so much in his wine, that he has put an equal amount of detail and love into the label as the liquid itself. So very well thought through, Samuel’s Gorge wines from the McLar­en Vale show­case three-dimen­sion­al mosa­ics that wrap around the entire bottle. The pat­tern of life, exper­i­ence, people, place and tra­di­tion engrosses you so much, you’ll find your­self reach­ing for a mag­ni­fy­ing glass. You can identi­fy this wine from every corner of a room. The heavy Itali­an-impor­ted, deep-punted glass bottle incor­por­ates the highest qual­ity in cork, per­son­ally air freighted from Spain by McNamee, who believes in the romance of the ‘pop’. This touchy-feely bottle is one you don’t want to gift wrap. It’s not bull­shit. It’s care, con­sid­er­a­tion and pride in the liquid itself.

An oil slick in a glass, this meaty Gren­ache is more Old World Span­ish road-kill than New World jam. The 50-year-old bush vines that gave up their fruit for the bottle have pro­duced a savoury and fer­al expres­sion of the vari­ety, all with ever-so-eleg­ant acid­ity. A per­fect ‘food wine’ and accom­pani­ment to a clove-spiced Christ­mas ham, it has hot earth aro­mat­ics fol­lowed by tarry rasp­berry fla­vours and a super-rich, vel­vety fin­ish. McNamee’s own tast­ing note: “Everything on the nose spills on to the pal­ate and glides into the heart.” What’s not to love? Snap it up now from Region­al Wines and oth­er Wel­ling­ton wine specialists.