Getting over the whoopsie 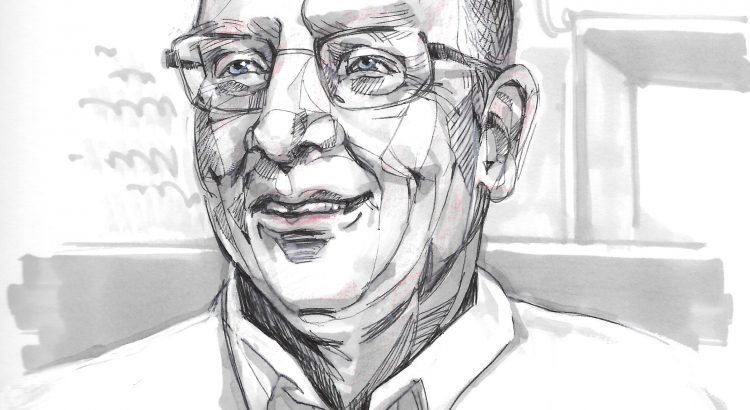 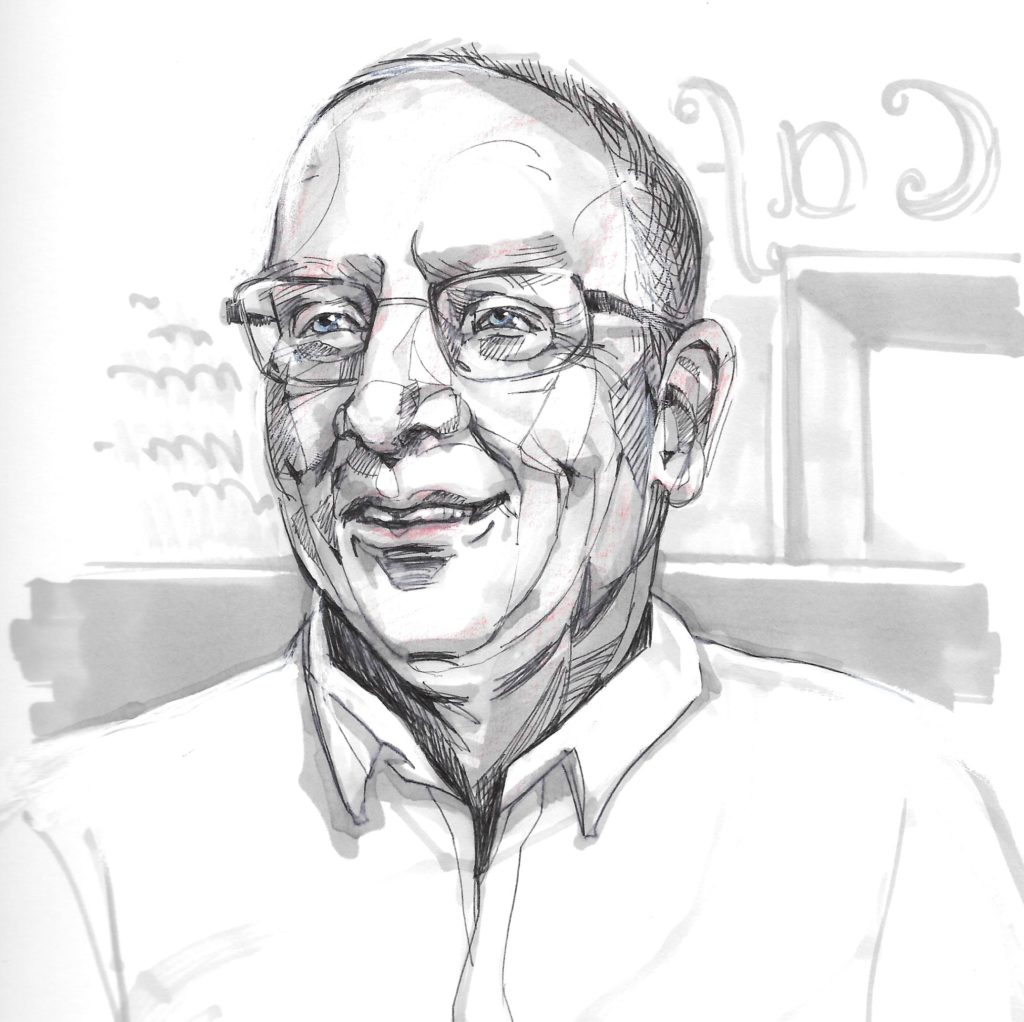 At age 60, when most people are con­tem­plat­ing retire­ment, Mark Peck flung him­self back into the arena of con­flict that we call polit­ics. The decision to run for Wel­ling­ton City Coun­cil last year was a strange one, giv­en that he’d served at a far high­er level as an MP, and was run­ning a suc­cess­ful busi­ness. So why, one won­ders, did he do it? “Oh god knows, mate. I got lob­bied by a couple of people. It appealed to my sense of pub­lic service.”

Even by New Zea­l­and stand­ards, this is self-deprec­a­tion as art form. One doesn’t, in gen­er­al, just fall into a coun­cil seat. There’s always lob­by­ing, net­work­ing, and — if you’re a Labour can­did­ate — get­ting the uni­ons onside. Being the only Labour nom­in­a­tion for the Lamb­ton Ward helped, as did the fact that the ward’s second left-wing slot had been left open by Stephanie Cook’s retire­ment. But there must have been a bit more to it than that.

Still, whatever he did, it worked: Peck came in third in the ward, with just over 2,300 votes. “I woke up after the elec­tion night, and I thought to myself, what the hell have I done? Then I calmed down.”

In fact, he feels com­fort­able enough on coun­cil: “I have got noth­ing to prove. I have got things I can con­trib­ute.” But some might argue that he does have some­thing to prove. It is nearly a dec­ade now since Peck had what he calls his “little whoop­sie” — the moment in 2005 when, while serving as the Labour MP for Inver­car­gill, he crashed his car in Queen­stown while drunk. As the New Zea­l­and Her­ald noted at the time, he had been drink­ing in the pub until 11pm, at which point he decided he “wanted to go trout fishing”.

The New Zea­l­and Her­ald also noted that Peck was “strangely chirpy” about the sub­sequent dis­clos­ure of his alco­hol­ism and his dis­ap­point­ment at miss­ing out on a Cab­in­et pro­mo­tion in 2002. He’s still quite chirpy, and very frank about per­son­al mat­ters. When asked why, five years ago, he decided to open a café, he says, without pre­amble: “I couldn’t get work.” After leav­ing Par­lia­ment at the 2005 elec­tion, he’d had some work for the Smoke­free Coali­tion, but then things dried up. What with the Labour polit­ics and the drink-driv­ing incid­ent, he fig­ures people took him for “a self-opin­ion­ated pisshead”. Self-employ­ment star­ted to look a lot more attractive.

Peck’s wife, it must be said, was scep­tic­al about the café scheme, espe­cially since it threatened to con­sume his life sav­ings. “[She] said it was a crazy decision, and she was right. But actu­ally it wasn’t a crazy decision, because I needed some­thing to do or I would have gone mad.”

The res­ult was Little Peck­ish, in the Dukes Arcade, which he still runs, but not as a liv­ing wage work­place, which would involve pay­ing all his staff $18.80 an hour, even though he voted last year for the city coun­cil to do just that. The irony doesn’t seem to trouble him much. He pays gen­er­ously, he insists: seni­or staff on more than the liv­ing wage, oth­ers paid upwards of $15 an hour, and no youth rates. “I pay well, and will con­tin­ue to do that.” And move towards becom­ing a liv­ing wage employ­er? “No, I won’t. I like the concept of the liv­ing wage, because it does actu­ally encour­age people to phase it in as they can afford it… But I can [only] afford to pay at the level my cus­tom­ers are pre­pared to sus­tain. With­in 200 metres of me there are 32 places you can get cof­fee and food.” You do the maths, in oth­er words.