Twenty-eight-year-old Hayden Frost takes the lead role in this year’s Summer Shakespeare as Timon of Athens. Emma Taylor caught up with him in between rehearsals to talk about his top spots and life as a New Zealand actor. Photography by Caroline Atkinson. 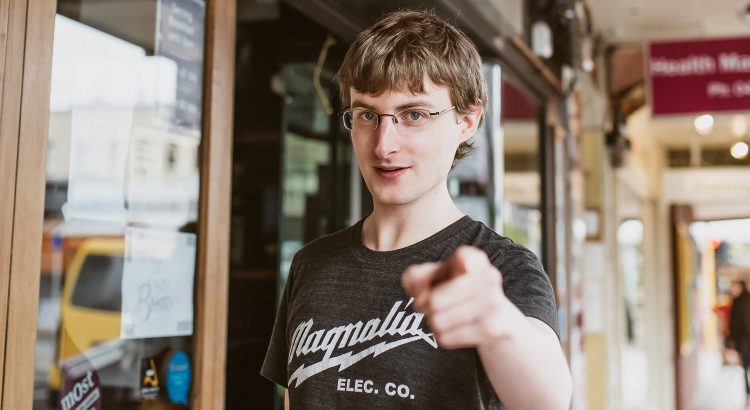 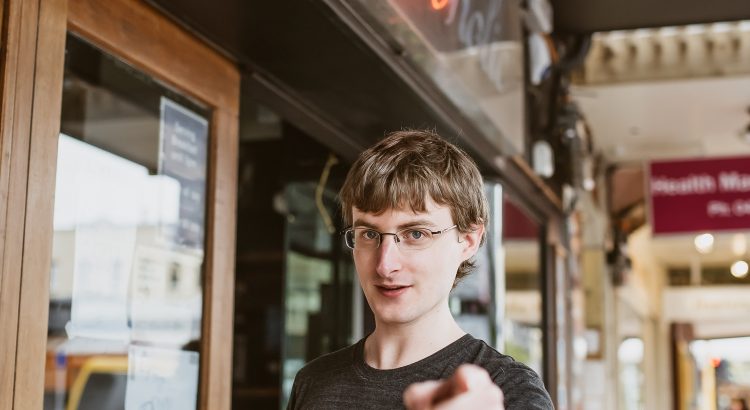 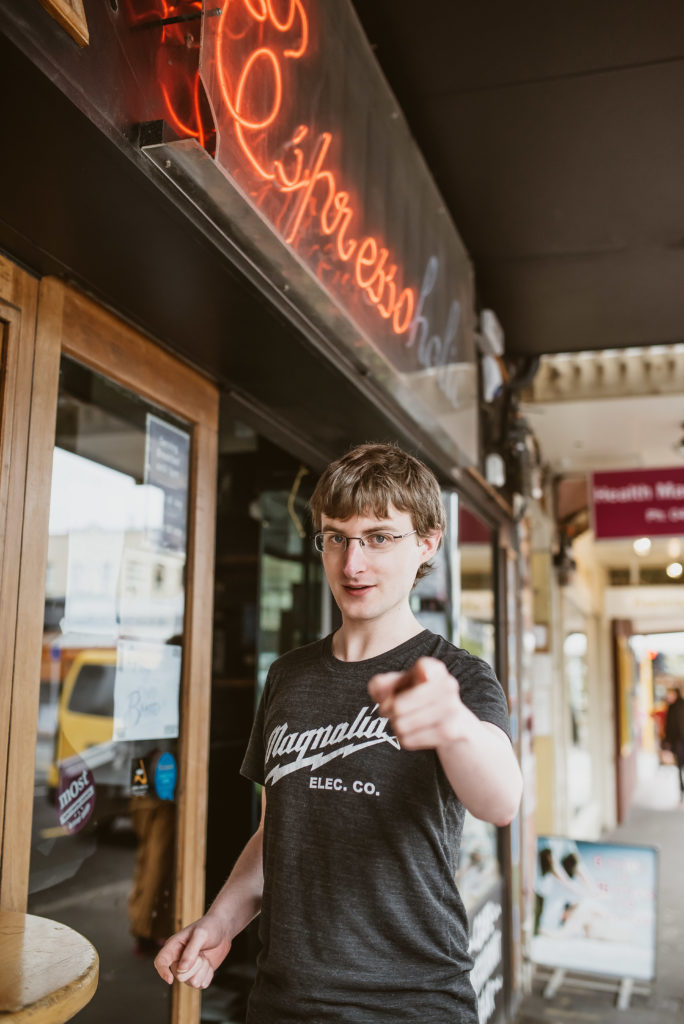 For many, act­ing is only a pipe dream, but for Hay­den Frost this was nev­er the case. “I always thought of act­ing as some­thing I would do because I had to, because it is what I do. If I am not act­ing I feel like some­thing is miss­ing from my day-to-day life.”

It was early 2008 when Hayden’s dreams became real­ity, when he got called out of the blue for the lead role in the fea­ture film Pre­dic­a­ment. From this point things star­ted to hap­pen, and Hay­den found him­self immersed in the industry, includ­ing 24 epis­odes of the well-known fantasy series The Almighty John­sons. Hay­den took some time to relax and speak to Fish­Head at one of his favour­ite cafés, Espressoholic.

When I dine out… it’s usu­ally any­where cheap! It is amaz­ing that there are so many places where you can get a really fant­ast­ic meal for under $10. Places like the Viet­namese Mekong Café res­taur­ant on Vivi­an Street are ter­rif­ic. I have always been very fond of Satay Kajang on Dix­on Street, even though it is slightly out of my price range these days.

For a decent cof­fee and to unwind… I will usu­ally hook onto a loc­al depend­ing where I am work­ing. There are so many good loc­al places every­where that wherever I am doing plays there will always be a great cof­fee place nearby. I do love Espresso­hol­ic and Mid­night Espresso, and I par­tic­u­larly adore the Deluxe Espresso Bar, which is next to the Embassy.

For a slice of cul­ture… I will always default back to Bats Theatre. If I feel like going out to see some­thing, I will always look at what is on at Bats because it is warm, friendly and vibrant. It is one of those places you can check out some­thing you are unfa­mil­i­ar with and you will nev­er be dis­ap­poin­ted or feel like you have wasted money.

My favour­ite place in Wel­ling­ton is… the Cent­ral Lib­rary and Civic Square. There is some­thing so calm­ing and relax­ing about this area. For me there is noth­ing more relax­ing then going and find­ing a quiet area at the lib­rary and brows­ing through things you have nev­er heard of before. The gen­er­al vibe of lib­rar­ies has always appealed to me.

My favour­ite aspect of Timon of Athens is… the sheer chal­lenge of it. This play is not per­formed very often and it requires more work to beat it into a watch­able shape. It is the first time in quite a while that I have been really scared, but in a good way! It is awful to be so ter­ri­fied, but at the same time it is invig­or­at­ing to be doing some­thing that is so challenging.

Timon of Athens reflects today’s soci­ety… because the play is very con­nec­ted to today’s fin­an­cial crisis. It is based around the way people deal with money. The first half is some­thing of a social satire, which you can read as being about how awful and selfish extremely rich people are. Which feels very rel­ev­ant. The play is about the con­sequences of unchecked excess, which seems to be some­thing of a theme of the past decade.

The best place I have per­formed is… the old Whitireia New Zea­l­and per­form­ing arts centre on Vivi­an Street. It wasn’t an amaz­ing per­form­ance space, the acous­tics weren’t great, it was some­times too big and the tech­nic­al desks were fall­ing apart, but I have so many amaz­ing memor­ies. I think I will have very spe­cial memor­ies asso­ci­ated with that place for the rest of my life. It sig­ni­fic­antly shaped who I am today.