Conning his way to the Circa Stage 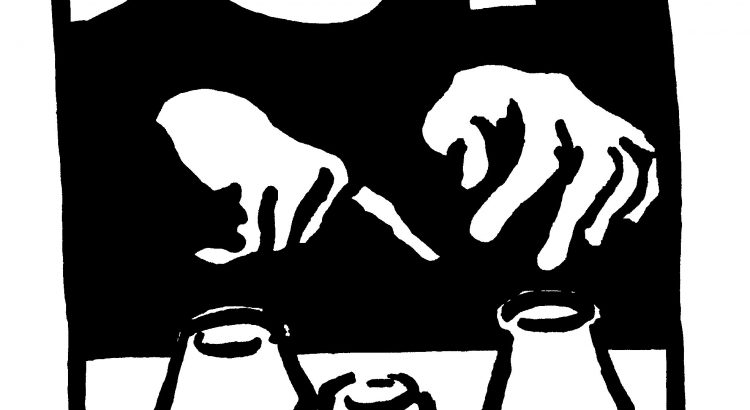 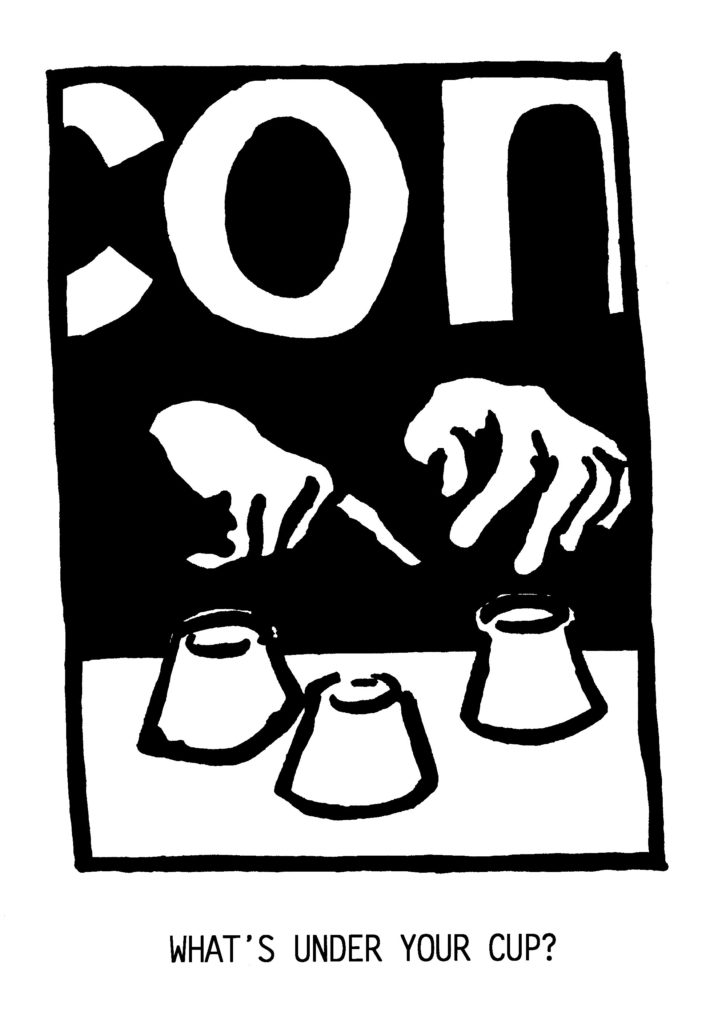 There is a lot about Circa’s upcom­ing show Con, a new work by loc­al play­wright Gav­in McGib­bon, to be excited about it. It will, no doubt, be filled to the brim with twists, turns and races against the clock. But can it be as thrill­ing and unex­pec­ted as the story of its own creation?

“How it went down,” explains McGib­bon, “is that Danny [Mul­her­on, dir­ect­or of Con] kind of knew of me. I’d wanted to work with him for a long time, but all I had was the first half of the play. We had lunch a couple of times and I said, ‘Look, I want to give you something.’

“I didn’t tell him it was just the first half. At the end I’d writ­ten a note: ‘If you like this and you want to know more, you gotta dir­ect it. If you don’t like it, you’re a dick.’

“So we met up half a week later and we were sit­ting in Sweet Mother’s Kit­chen and he said he liked it, he really wants to do it, but what are we going to do, it’s only the first half. And I said ideally I’d like us to pitch it to Circa. He looked at me really ser­i­ously and said, ‘You know you won’t have long to write it because Circa will be pro­gram­ming shortly.’

“And I said, ‘Look, give me three weeks, I know what’s going to hap­pen and I can churn it out quick.’ And he looked at me really, really ser­i­ously, and I nod­ded my head like ‘Yes, you don’t know me but I can do that’, and he stood up and said, ‘I’m going to Circa now then.’

“I got a call from him about an hour and a half later, and the first thing he said was ‘How much sleep do you need?’ I said, ‘Not that much’, and he said, ‘Good, they need it next week.’”

McGibbon’s plays have been gra­cing Wellington’s stage since 2006. Works like Stand Up Love, Ham­let Dies at the End and last year’s Hold­ing On have been bold, con­fid­ent and remark­ably well-hewn entries to the Kiwi theatre can­on. In a com­munity where a lot of first drafts are thrown togeth­er with little thought giv­en to craft, McGib­bon stands apart for his com­mit­ment to the refin­ing and iter­a­tion of his scripts over time. His plays are well made in the best sense.

What makes McGibbon’s evid­ent and tan­gible under­stand­ing of the theatre all the more sur­pris­ing is the fact that before he star­ted his MA in scriptwrit­ing at Vic­tor­ia University’s Inter­na­tion­al Insti­tute of Mod­ern Let­ters in 2005, he had nev­er even seen a play. If he’s doing work as out­stand­ing as this only eight years into his con­tact with the form, we can only sup­pose what is yet to come. Get in on the ground floor of McGibbon’s future can­on­isa­tion by see­ing Con in Circa Two (circa.co.nz) from the 26 Octo­ber to 23 November.

The ImpoSTAR is in Circa One (circa.co.nz) from 19 Octo­ber to 9 Novem­ber. It painted the town red as a silly sea­son offer­ing last year at BATS, but no doubt the increased space of the Circa main stage will give Jason Chasland’s galaxy of glor­i­ous impres­sions room to shine even bright­er. A guar­an­teed good time.

At BATS (bats.co.nz), some of the most prom­ising com­pan­ies have got togeth­er to put on a com­pil­a­tion of short hor­ror plays under the umbrella title Stages of Fear. It runs on 17–19 and 24–26 Octo­ber. You’re get­ting four plays for the price of one, so it’s ideal for those who like cheap chills.