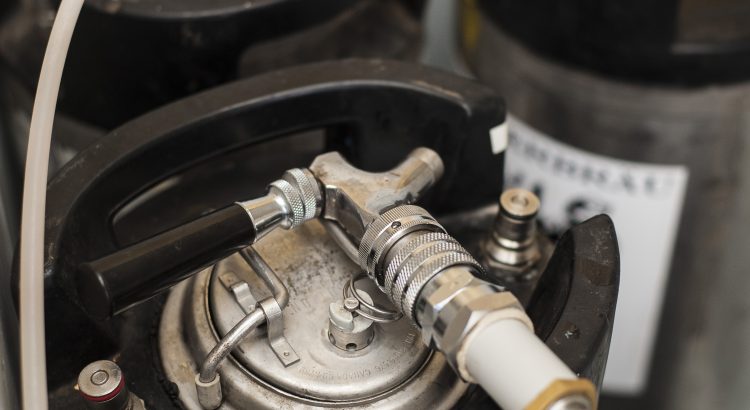 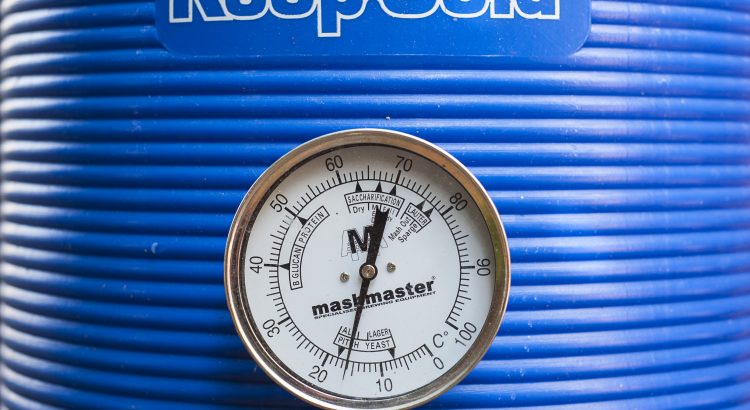 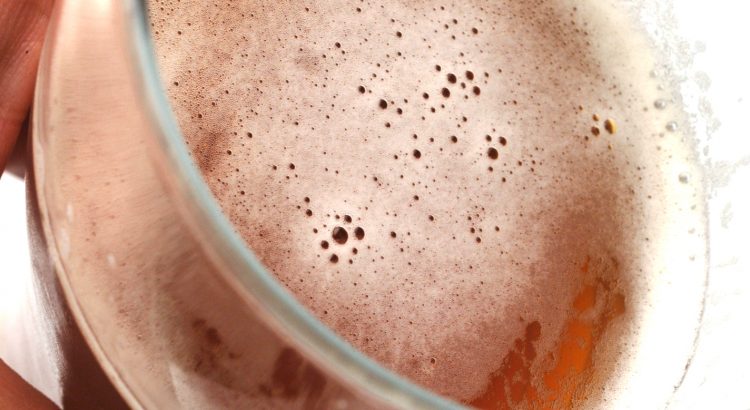 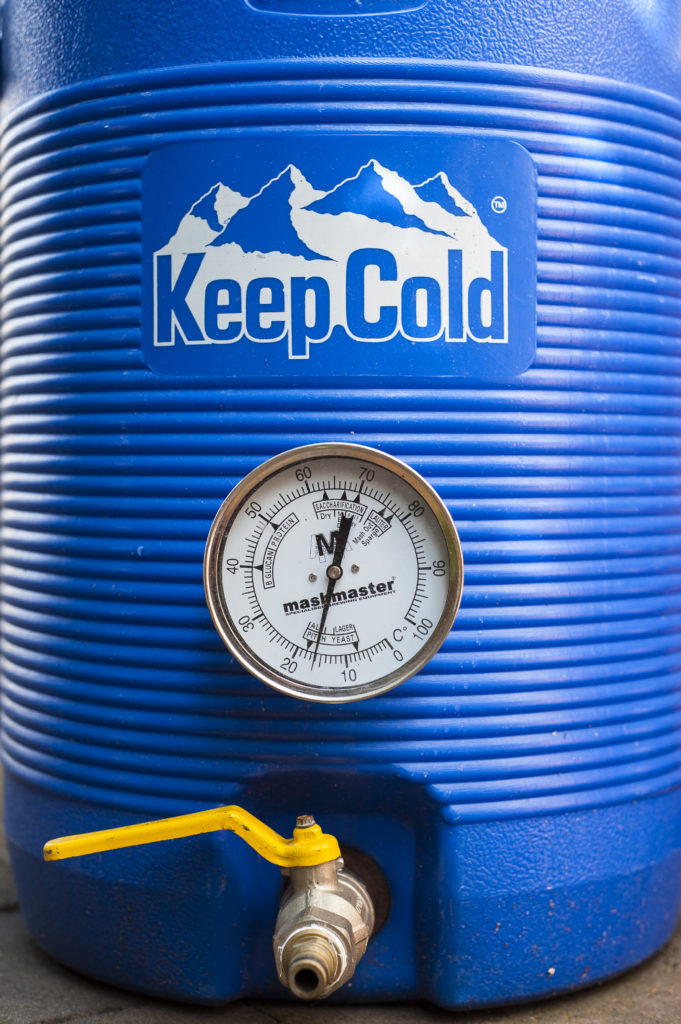 It’s the curse of the beer writer that I have to drink a lot of beer. Yeah, OK, it’s not really a curse. In this job I get to try a lot of inter­est­ing beers, includ­ing some one-off exper­i­ments that very few people will get to try.

Earli­er this year I gues­ted on the Beer Diary Pod­cast with my friends Phil Cook and George Lang­lands. Dur­ing the show they told me about a beer called Beet­nik IPA, brewed by Hashigo Zake bar man­ager Dave ‘the beer guy’ Wood. The next time I saw Wood I asked him about it.

“The new batch is almost ready, I’ll get you some!” I love my friends: the beer was excep­tion­al. If you can’t tell from the name, Beet­nik is an IPA made with beet­root, the pink veget­able being a hot new ingredi­ent for brew­ers. At the 2012 Beer­vana, a couple of brew­ers entered pink beers, and this year Yeast­ie Boys released Golden Age of Blood­shed, a beet­root sais­on. I would say that, with due respect to the amaz­ing brew­ers from Yeast­ie Boys, Emerson’s and 8 Wired, if Wood’s home-brewed Beet­nik isn’t the best beet­root beer I’ve tried, then it’s close.

Anoth­er mem­ber of the staff at Hashigo Zake is also brew­ing some great beers. Shi­geo Tak­agi (aka Shiggy) is one-quarter of Funk Estate’s brew­ing crew, but still likes to exper­i­ment. One night I wandered into the bar and was handed a pint of a strange brew that Shiggy had brewed in the bar’s kit­chen. It was… interesting. 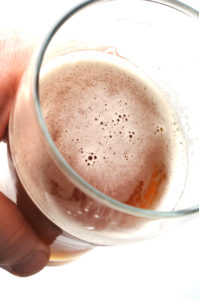 More fun was his Green Tea IPA (or as the home-made label said, “Hadyn Green Tea IPA”). The green tea fla­vour was subtle and the beer needed fil­ter­ing, but you could taste potential.

I’ve already men­tioned Yeast­ie Boys twice in this column. Stu McKin­lay is a true brew­ing innov­at­or and is now an oracle for home brew­ers. I’ve met many home brew­ers who have asked McKin­lay for advice or recipes and received friendly replies. Fam­ously, a QR code on the side of Yeast­ie Boys’ Digit­al IPA linked to the recipe for the beer and invited people to “remix” it.

Home brew­ing is all about col­lab­or­a­tion and cre­ation. The home brew­er who just puts down a batch to save a bit of money is now in the minor­ity (at least in Wel­ling­ton). Home brew­ers now want to try crazy exper­i­ments with their hobby.

This new guard of ama­teurs want to try inter­est­ing new hops, grains and yeasts. They talk to brew­ers whenev­er they can, they go to classes and sem­inars, they con­stantly taste and tweak. And then there are the guys who want to go pro. Aidan Styles from Bay­lands Brew­ery used to be a home brew­er and is now mak­ing some excel­lent, well-bal­anced beers. He’s also run­ning a brew­ing sup­ply store.

“Qual­ity ingredi­ents at a fair cost seem to be a key driver in what home brew­ers are look­ing for. The equip­ment avail­able now has made it a lot easi­er for people to get involved. I star­ted with a Coopers kit from Pak’nSave and extract tins, but that only las­ted four brews before I went to brew-in-the-bag and then grain brew­ing. I gradu­ally built up a four-ves­sel sys­tem that I still use as my pilot plant today.”

And nat­ur­ally the small-scale brew­ing nev­er goes away, even when you’re selling your kegs to bars around town: “Gen­er­ally I have had some sort of small batch tri­al before pro­gress­ing to a lar­ger brew size, but some­times you kind of just know wheth­er it will work or not. Most of the beers I have released so far have been beers developed while home brew­ing. We’ve got some exper­i­ment­al things com­ing up that won’t have been through a tri­al though!”