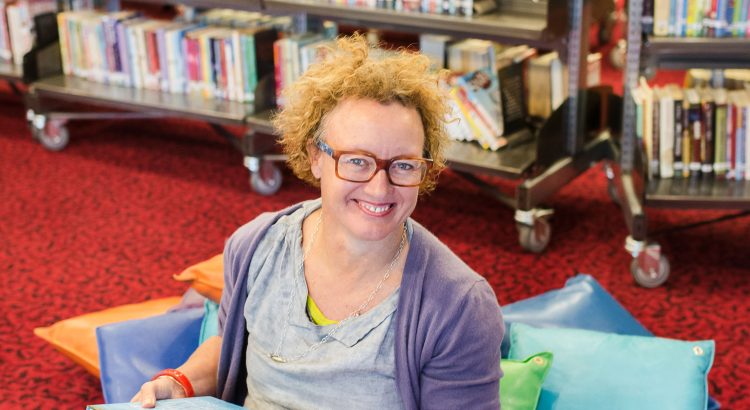 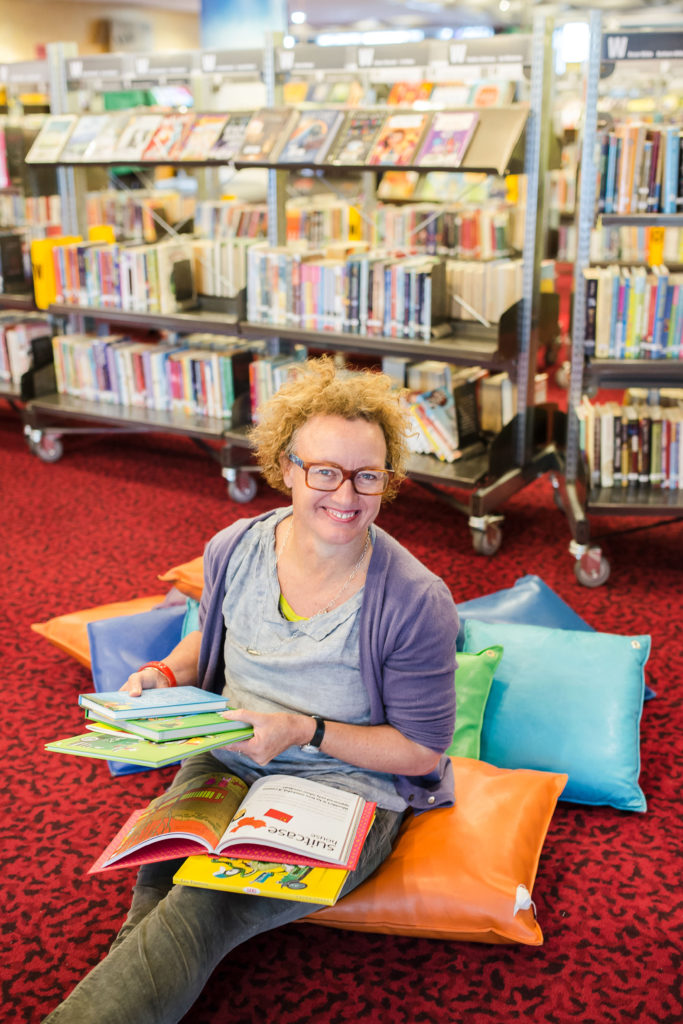 When Gecko Press founder Julia Mar­shall decided to start a boutique children’s book pub­lish­ing house she chose Wel­ling­ton as her base because “after liv­ing in Europe for nine years, I really wanted to live in a city that felt like it was a walk­ing city and a com­pact city but also a city city”. Since 2005 her com­pany has pub­lished dozens of titles for all ages, from pre-school­ers to young adults, acquir­ing and trans­lat­ing beau­ti­ful inter­na­tion­al books for the Eng­lish-lan­guage mar­ket but also pub­lish­ing titles by Wel­ling­ton writers such as Joy Cow­ley, Dylan Owen, Bar­bara Else and Eliza­beth Knox.

On the eve of the New Zea­l­and Fest­iv­al Writers Week, Mar­shall tells Fish­Head about her favour­ite Wel­ling­ton haunts and why Writers Week is a great event for pub­lish­ers as well as writers and readers.

If it’s been a hard week at work and I’m in need of a drink I’ll be at… Mighty Mighty (although not for much longer) or the Mat­ter­horn. I do love Cuba Street. The Laun­dry is quite fun. It was a good dry-cleaner’s too!

Then the next day if I need a slap-up feed and a cup of Wellington’s finest cof­fee I’ll be at… Havana on Tory Street. I really like everything about it. Gecko Press are often to be found at The Jimmy (inside the St James Theatre). It’s very close to our office so I can just nip down there through the ‘Mer­maid Lane’. We can just about have board­room meet­ings there.

I always find if you need some cul­ture you can’t go past… Children’s Book­shop in Kil­birnie! Not to move my books to the front of the shelves, I should make that clear! I think the City Gal­lery and Te Papa are great places for a hangout – and, of course, drift­ing around all of Wellington’s little galleries.

My favour­ite Wel­ling­ton land­mark has to be… the sea! I have a really bad sense of dir­ec­tion so it is really help­ful for me.

I know I shouldn’t, but Wellington’s best-kept secret is… Red Rocks. I’m just think­ing about this at the moment because we’ve got all these authors com­ing in from over­seas for Writers Week and I’m busy think­ing about where to take them. It’s really strongly Wel­ling­ton isn’t it? It’s a good walk. Shelly Bay is anoth­er of my best-kept secrets. I think those build­ings are just fantastic.

The best thing about Writers Week is… bring­ing in writers who are not nor­mally seen here and giv­ing them a chance to meet Wel­ling­ton people – it’s as much about them hav­ing a really great New Zea­l­and exper­i­ence as it is for the Gecko Press enthu­si­asts here to meet them.

We’ve got Ulf Stark, who wrote one of the first books that Gecko Press pub­lished, Can You Whistle, Johanna? That was sort of the start of Gecko Press. And I’m really look­ing for­ward to Leo Tim­mers – anoth­er book of his was one of our early best­sellers which got us up and running.

The best way to get into pub­lish­ing is… the Whitireia Pub­lish­ing course. We’re really lucky to have that in Wel­ling­ton. There are good stu­dents who come out of there and we always have one every year who helps us out one day a week.