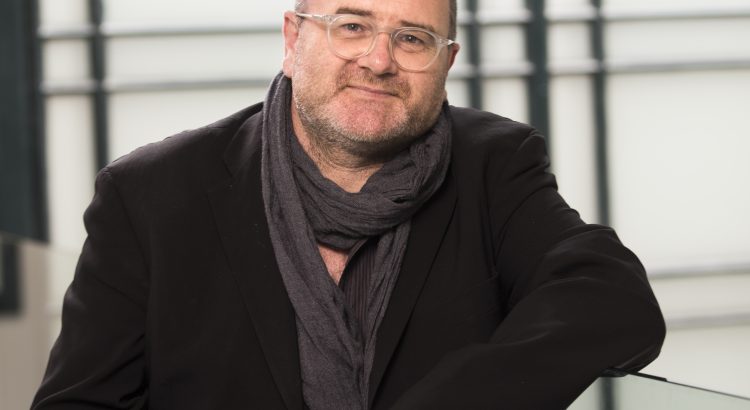 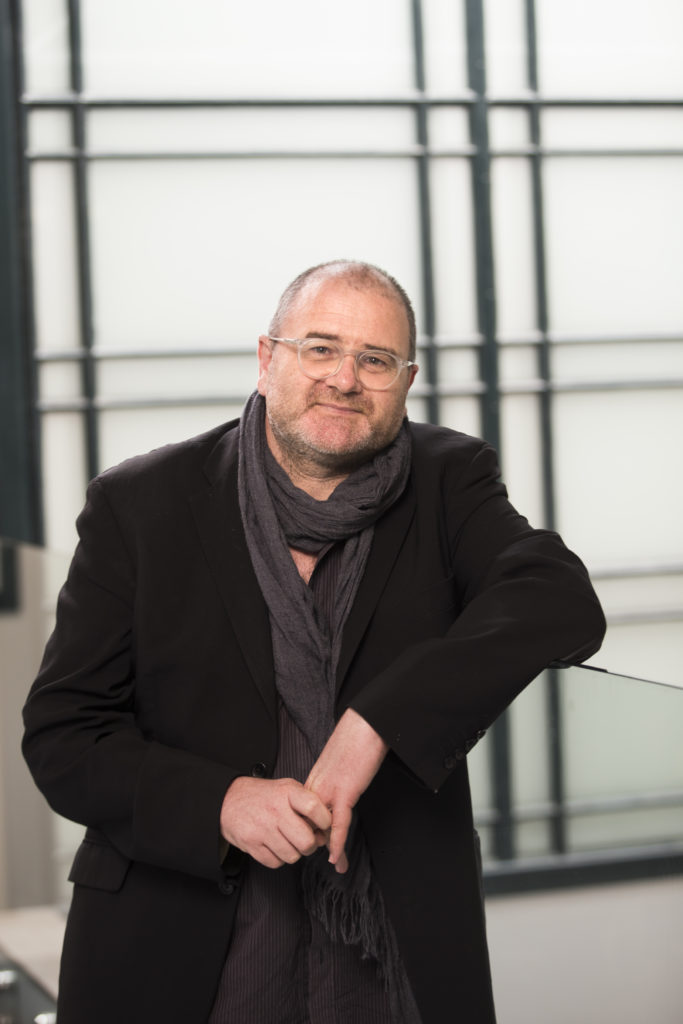 “I like art,” Robert Leonard says, “that plays coun­ter­point with me.” Partly this is the love of con­trasts, of hav­ing two melod­ic lines that play at once, but fit togeth­er: “I want to put things into dia­logue. I like it when works argue with one anoth­er or jostle for pos­i­tion.” Partly it’s an open­ness to new impacts, an appre­ci­ation of things you thought you could nev­er love.

“Some­times, I bond more strongly with art that I star­ted off by hat­ing,” says Leonard, newly installed as the City Gallery’s seni­or cur­at­or. Not every­one in the art world, or else­where for that mat­ter, is so open to influ­ence. But Leonard thrives on the grapple, the con­front­a­tion with the dis­liked object. He doesn’t mind start­ing off on the back foot. Take, for instance, the Amer­ic­an artist Mat­thew Barney, whose highly exper­i­ment­al body of work spans sculp­ture, opera and film­mak­ing. “In many ways, his work is everything I thought I didn’t like: it’s the­at­ric­al, it’s pre­ten­tious, it’s silly. But I love it des­pite myself. It won me over. It defeated every cri­ti­cism I threw at it.”

Leonard grew up in Auck­land, came down to Wel­ling­ton as an intern at the Nation­al Art Gal­lery on Buckle Street, and since then has worked in New Ply­mouth, Duned­in and Bris­bane, where he was the dir­ect­or of the city’s Insti­tute of Mod­ern Art. That kind of con­tem­por­ary arts space is where “a lot of the art world’s heavy lift­ing is done”, the real test­ing of edges and break­ing of bound­ar­ies, the fur­thest advanced part of the avant-garde.

But the audi­ences in these spaces are, in Leonard’s own words, “tiny”. And so he star­ted search­ing for a big­ger can­vas. “I came to work at City Gal­lery because I want to work some­where with a real audi­ence again, as well as poten­tial for impact.” Cur­at­ing, in this sense, is no rar­efied activ­ity; it is the con­struc­tion of a bridge between pro­du­cers and con­sumers, where the need to get those con­sumers, the pub­lic, across the bridge and into the gal­lery is as import­ant as any­thing else. “You work with artists, but you also work with audi­ences. It’s party liaison.”

Leonard has come back with a desire to “cur­ate up a storm”. But at the same time he’d like to shake the repu­ta­tion he gained here as a young man in the 1980s, where some inspired cur­at­ing — includ­ing a show that jux­ta­posed Colin McCahon with nation­al­ist TV ads — gave him that dreaded label, an enfant ter­rible. “When I was in my 20s,” he says, “I used to get called an ‘enfant ter­rible’, but I’m 51 now, a seni­or cit­izen of the art world. I’m ven­er­able. But, now I’m back in Wel­ling­ton, I’m bump­ing into people who knew me back then and still think of me as an ‘enfant ter­rible’. It’s a mantle I want to shake off.”

Some­thing he rel­ishes as a cur­at­or is the free­dom to move from genre to genre, from style to style. The art world has its dom­in­ant trends, of course; but how quickly that shifts. “As a cur­at­or, you can be all over some­thing, then drop it and go in a com­pletely dif­fer­ent dir­ec­tion. Artists have to remain con­sist­ent, but cur­at­ors can be fickle. The fickle­ness of the art world works for cur­at­ors.” But don’t the artists, like jilted lov­ers, feel hurt? “Def­in­itely, def­in­itely.” But Leonard has worked with some artists for long stretches, oth­ers briefly; it’s the nature of the job.

In a way, it comes back to con­trast — “all things counter, ori­gin­al, spare, strange”, as the poet Ger­ard Man­ley Hop­kins put it. It works in art, and in life, too. Often our ideal lov­er is someone with sens­ib­il­ity that is dif­fer­ent to our own but still meshes with it. “The last per­son you want to have a rela­tion­ship with,” Leonard says, “is yourself.”