By Max Rashbrooke on August 28, 2014No Comments 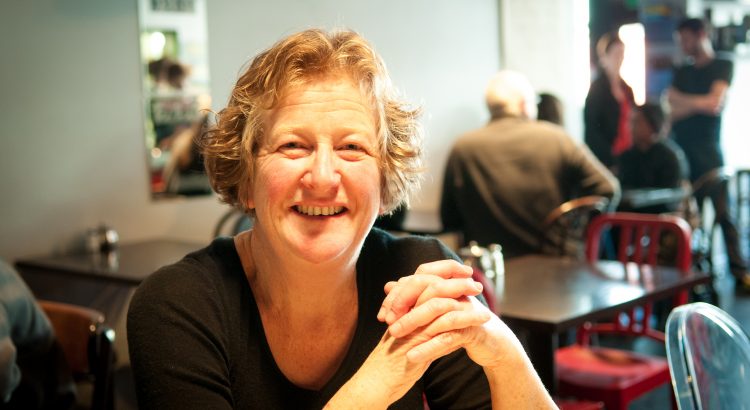 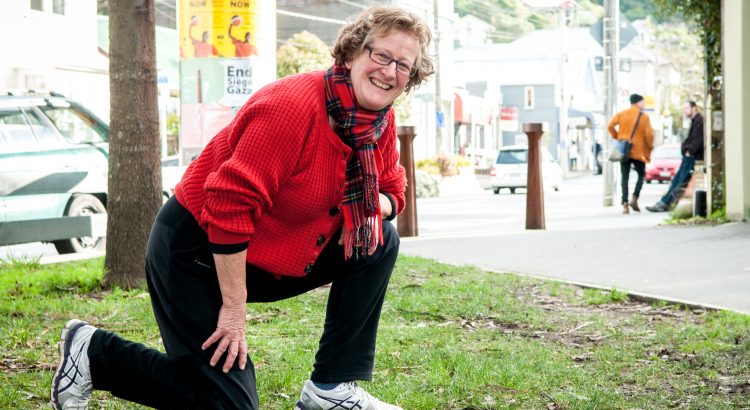 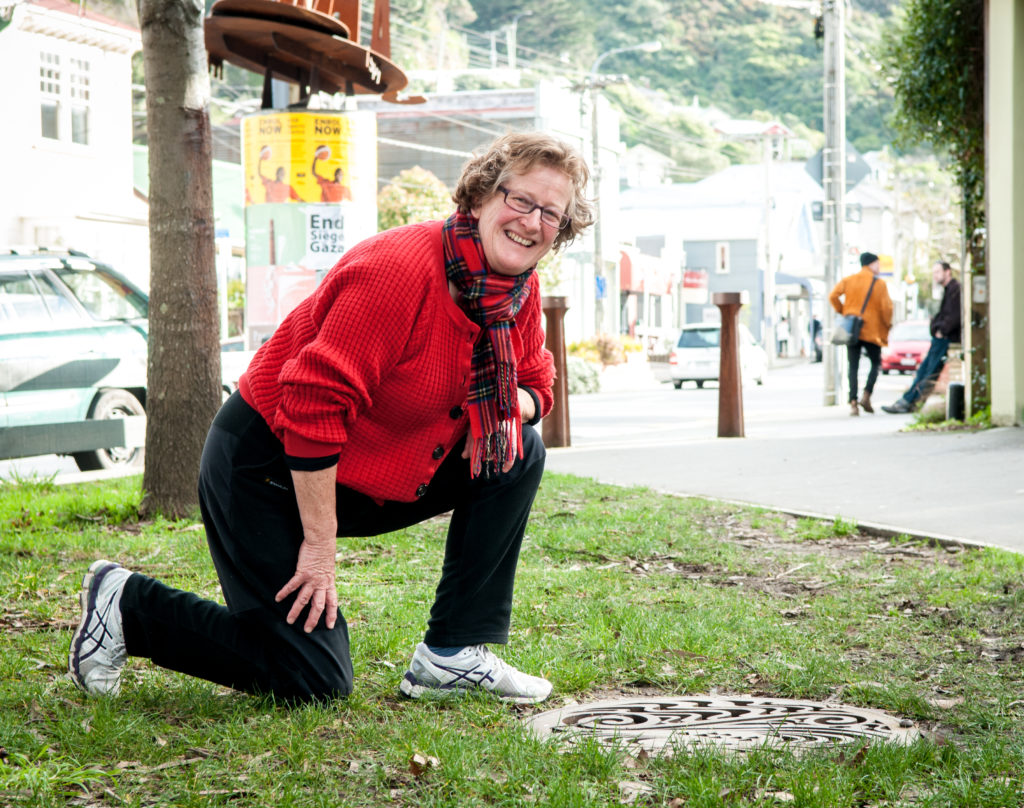 Under our feet, the fish are swim­ming. Under the Basin Reserve, under Kent and Cam­bridge ter­races, under Vivi­an and Aro streets, they make their way from the har­bour, up storm­wa­ter drains, rising beneath the city, kilo­metres and kilo­metres in the dark, until they find them­selves in streams and creeks: the Waimapihi at the end of the Aro Val­ley, the ditches around Prince of Wales Park.

These intrep­id jour­ney­ers are our fresh­wa­ter fish, the kōkopu and the kōaro, beau­ti­ful little striped and gold-spot­ted swim­mers whose juven­iles we know as white­bait. No one is more ded­ic­ated to them than Frances For­syth, con­sult­ant eco­lo­gist and MA stu­dent. She tracks them, counts them, stud­ies their habits, thinks about ways to ease their path. They’re mostly noc­turn­al, so she goes out at night to find them, armed with headtorch and note­book, usu­ally on Fri­day nights to min­im­ise the dis­rup­tion to her own life.

“It’s really excit­ing,” For­syth says, beam­ing widely. Espe­cially if she finds a spe­ci­men of a rare spe­cies, or fish in a stream where no one thought they exis­ted. “You come home in the early hours, and you can’t get to sleep!” Recently, in a Pori­rua stream, she found a short-jawed kōkopu, a par­tic­u­larly endangered — and dif­fi­cult to pin down — spe­cies. “We don’t find many of them, so we don’t know much about it. It’s got a cryptic lifestyle.”

But this much we do know: these are extraordin­ary swim­mers. The fish start life in the streams around the city, but imme­di­ately head out down the storm­wa­ter drains and into the har­bour for a few months. Then, in late winter and early spring, they return up the drains to whichever stream takes their fancy, and there they eat, breed and spend the rest of their lives, which can be 25 to 30 years long.

Like the eels that swim all the way to Tonga to breed, before return­ing home, these fish have “this driv­ing urge” to get up to the streams, For­syth says. They don’t always return to the stream in which they spawned, but they do sniff out where oth­ers of their spe­cies are and head towards them.

You can learn all sorts of things about Wel­ling­ton thanks to these fish. The fact that the tide in the har­bour runs up as far as the Cam­bridge hotel, for instance. Or that the city’s found­ing fath­ers built sep­ar­ate waste and storm­wa­ter drains. Or that a res­id­ent pop­u­la­tion of eels lives under the Basin Reserve, feed­ing on smal­ler fish and the odd lost moth.

For­syth, a self-pro­fessed “fish geek”, knows how import­ant her anim­als are in the eco­sys­tem. “They are food for shags, food for sea fish… food for the eels.” As if life on the fish high­way weren’t tough enough. “It’s the way with small things!”

She wants to her­ald forth the attrac­tions of these small but per­fectly formed fish. “I think they are really beau­ti­ful,” she says. “I want more pic­tures of them out there in the world.” She’s been lead­ing a cam­paign to get them onto a series of post­age stamps, sadly without suc­cess so far.

Still, things are look­ing up for the ban­ded kōkopu, the kōaro and their close rel­at­ives. Many streams are less pol­luted than they once were; more developers are becom­ing aware of the fish; steps are being taken to over­come the obstacles they face. It’s an odd phrase, but ‘fish lad­ders’ are the latest thing: lines of rough rope up which these amaz­ing climbers can pull them­selves, if the gap from drain to drain is too great for them oth­er­wise. And who could begrudge them the help?