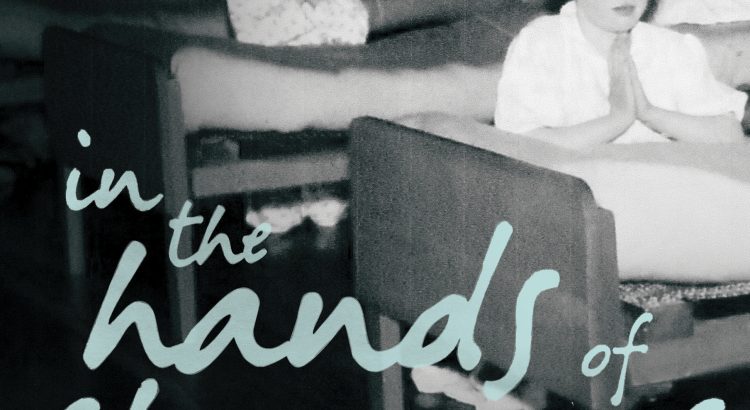 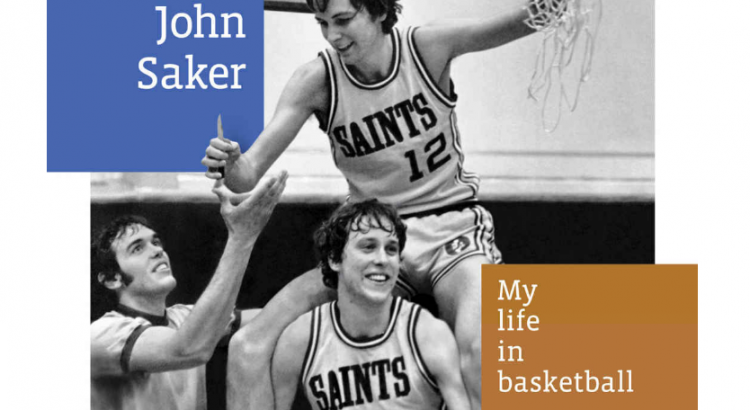 Also new on the shelves is Awa Press’s latest: Open Looks: My Life in Bas­ket­ball, from former Tall Black John Saker. Saker became New Zealand’s first pro­fes­sion­al bas­ket­baller in the 1970s, play­ing on the prob­lem­at­ic­ally named nation­al side dur­ing the sport’s inter­na­tion­al explo­sion dur­ing that dec­ade and the one after. One of the first loc­al play­ers to travel to the US on a bas­ket­ball schol­ar­ship, he “soaked up the game’s smells and sounds” while Jordan, Bird, Pip­pen et al. were becom­ing house­hold names.

Trans­ition­ing into a later life of let­ters as a wine crit­ic and travel writer, Saker quickly shows that smells and sounds weren’t all he osmosed. “Writ­ing and sport,” he pens, “have a less inhib­ited rela­tion­ship in the US.” His enthu­si­asm for the word­play of sports writ­ing is as infec­tious as his love of the game, put­ting his mem­oir a cut above the AB bios weigh­ing down so many a chain-book­store clear­ance table.

Tom is FishHead's book columnist. A Master's degree in Creative Writing from Victoria's International Institute of Modern Letters launched Goulter on the life of an itinerant man of letters, wandering the fractious United states in search of.. whatever it was Peter Fonda and Dennis Hopper were after, probably. Instead of getting shot by rednecks (yet), he returned to Wellington, where he essays semi-regularly into popular culture, psycho-geography, underground film-making, and the uncanny in all its myriad forms. Not a day goes by that he does not wish Manners Street still had Crystal city on it. 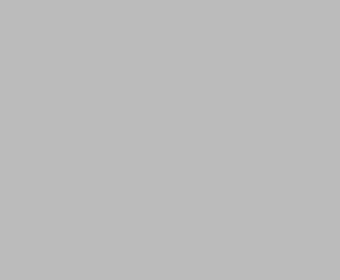