The White House’s Paul Hoather on an warming midwinter essential 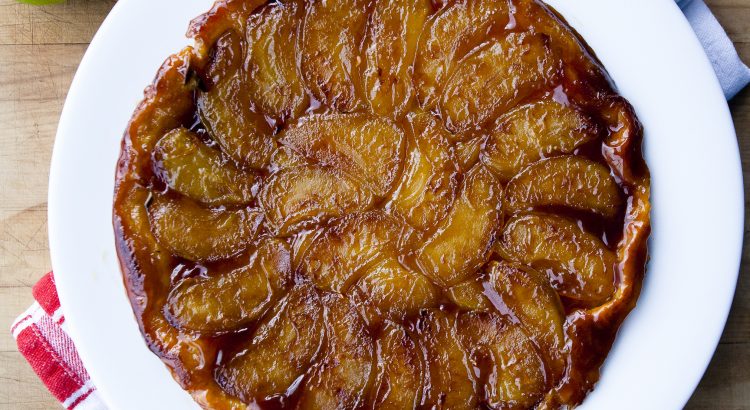 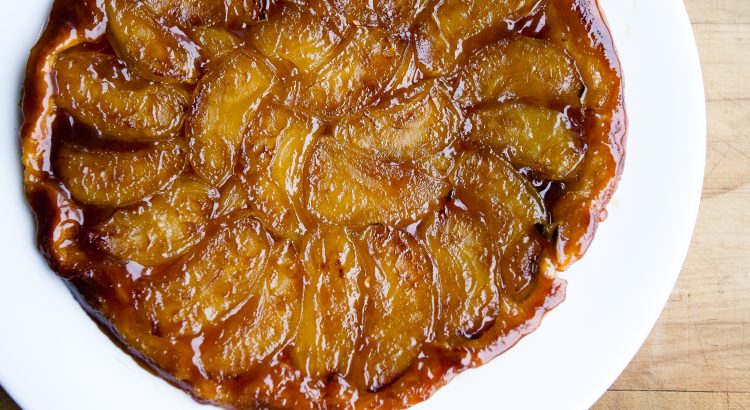 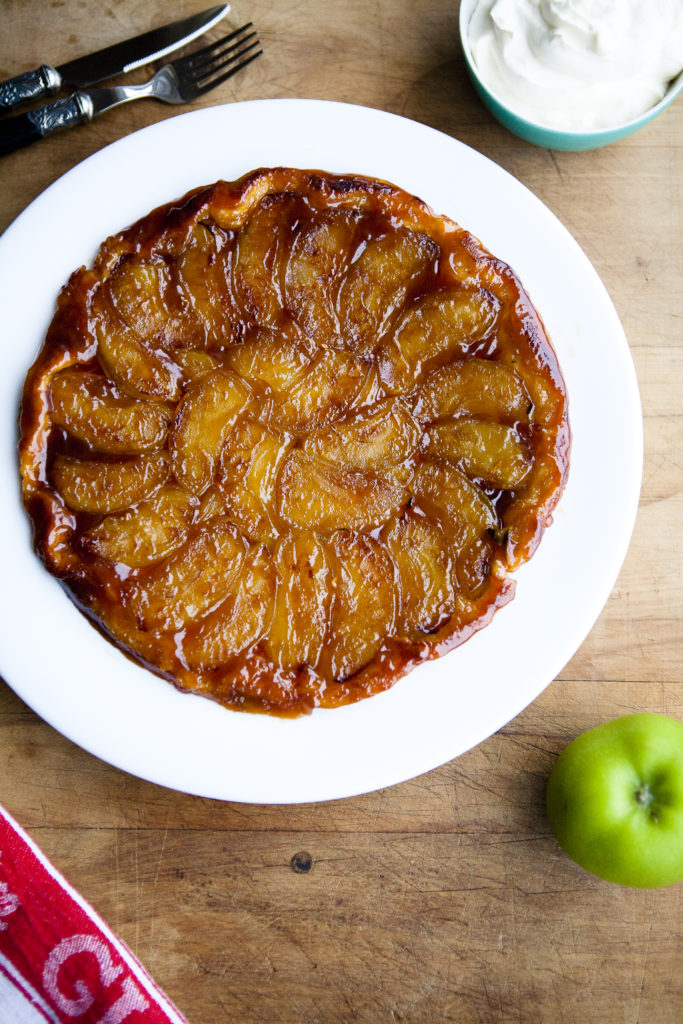 The clas­sic French dessert tarte Tat­in is simple to make and, with its com­bin­a­tion of light golden puff pastry, soft juicy apples and deli­cious car­a­mel, is a fam­ily favour­ite. It’s lovely served hot or cold with vanilla whipped cream or ice cream, or in the case of a pear tarte Tat­in, with some lovely wal­nut or maple ice cream. This recipe makes four gen­er­ous portions.

Paul star­ted cook­ing in Nel­son at 15, before head­ing over­seas to the UK and Aus­tralia. Return­ing in the 1980s, he became head chef of res­taur­ants includ­ing Cham­per­elle and La Spa­ghettata, before open­ing the icon­ic White House in 1992. his food can be described as mod­er Kiwi influ­ences from around the world. With a philo­sophy of fresh­ness, he even grows herbs and lettuces on the res­taur­ant roof. Hoath­er, his wife Louise, and their two dogs and avid hunters. Wheth­er it is a week away trout fish­ing in Nel­son or pheas­ant shoot­ing up north, they both like noth­ing bet­ter than pack­ing the tent and escap­ing to some secret spots.

Paul started cooking in Nelson at 15, before heading overseas to the UK and Australia. Returning in the 1980s, he became head chef of restaurants including Champerelle and La Spaghettata, before opening the iconic White House in 1992. his food can be described as moder Kiwi influences from around the world. With a philosophy of freshness, he even grows herbs and lettuces on the restaurant roof. Hoather, his wife Louise, and their two dogs and avid hunters. Whether it is a week away trout fishing in Nelson or pheasant shooting up north, they both like nothing better than packing the tent and escaping to some secret spots.