Girl About Town · Opinion · Up front

For those that went, the Sevens is still Wellington’s favourite event, says Kristin Hall. Illustration by Phoebe Morris 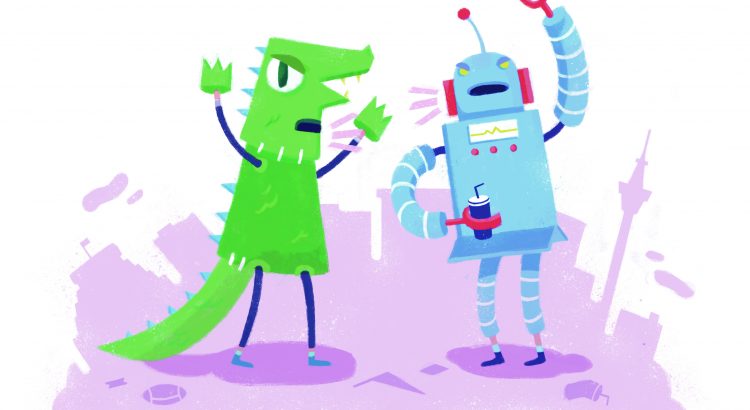 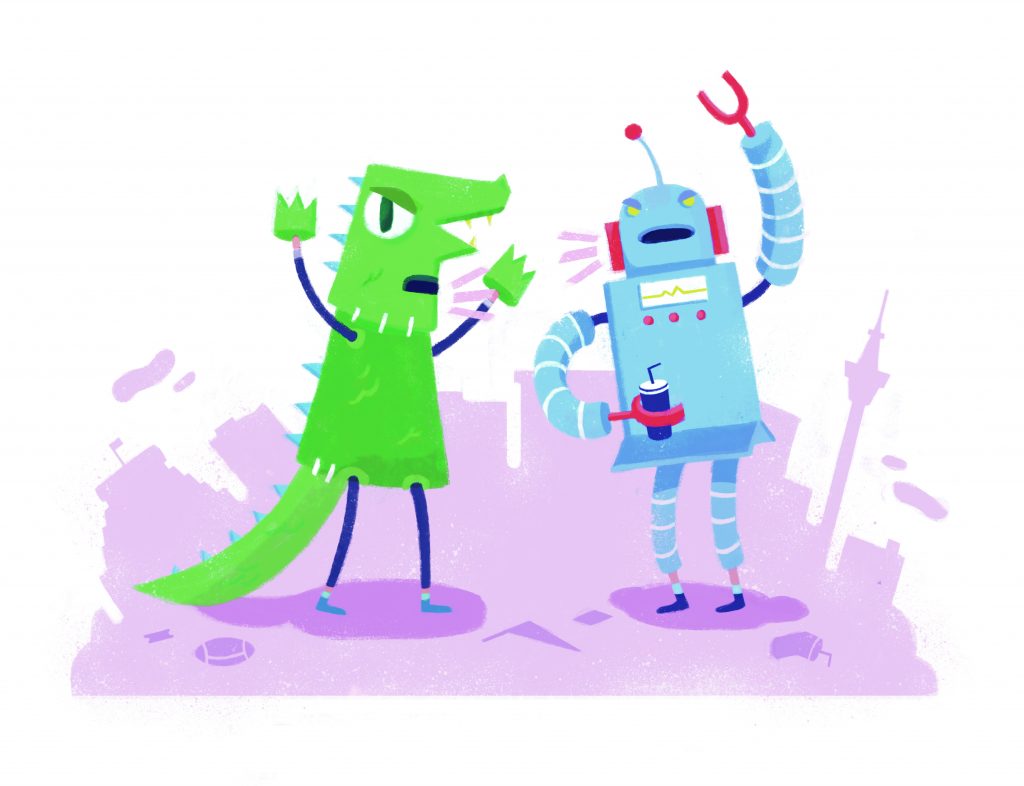 Rival­ries, on the whole, are a bit of fun.

How­ever, there’s one rivalry in par­tic­u­lar that really riles me, and that’s the rivalry — or pre­tend rivalry — between Wel­ling­ton and Auck­land. I lived in Auck­land for four years, which is long enough to know that the only bene­fits are the cheap Asi­an stores, dump­ling houses that deliv­er on taste but also on E. coli, and the chance to see lots of Short­land Street stars at the super­mar­ket. And that’s only if you like Short­land Street. Recently, the argu­ment has been reignited thanks to some Cap­it­al-lettered Num­bers, and the sports they represent.

The Wel­ling­ton Sev­ens has been going for 15 years. In an area of the city largely pop­u­lated by mild-mannered grey trench coats going about their busi­ness, it’s a loud, obnox­ious splash of out­rageous­ness that hap­pens for just two days a year so that every­one can talk about it until it’s Feb­ru­ary again.

When Nines week­end finally did roll around, what no one man­aged to com­pare was the fact that a sig­ni­fic­ant chunk of the Auck­land crowd looked about as excited to be there as they would if they were stuck on the motor­way while suf­fer­ing the effects of an afore­men­tioned E. coli dump­ling. Don’t even get me star­ted on the cos­tumes, which ranged in cre­ativ­ity from sexy bunny to sexy police­wo­man and everything in between (sexy cray­on… that’s about it).

Then came Sev­ens week­end and Twit­ter was on fire: jokes about the sea of yel­low seats, rumours of this year being the final hur­rah. But what I noticed was that none of the detract­ors was there; they were observing from afar, tap­ping out head­lines in front of the TV screen.

Had they been there, they would have noticed some­thing, and that some­thing is that nobody cared about who was there and who wasn’t. I went for work on the first day and fun on the second, and both were incred­ible. I asked people if they cared about rumours that Sev­ens was dying, that it wasn’t as good if you weren’t shar­ing it with so many people you had to trade your car for a hot­dog or get organ dam­age from the free loo stampede.

Largely they said no, and those who did care said they had heard about the com­par­is­ons through the media and felt they were miss­ing out. I’m all for a bit of healthy com­pet­i­tion, but once it starts giv­ing people the wrong idea, it’s not quite as harm­less as a bit of vicious side-eye on The Bach­el­or.