What we hear in the shadows

Following in the footsteps of his great idol, Rachel Glucina, James Nokise shares some juicy titbits overheard at the party conferences… 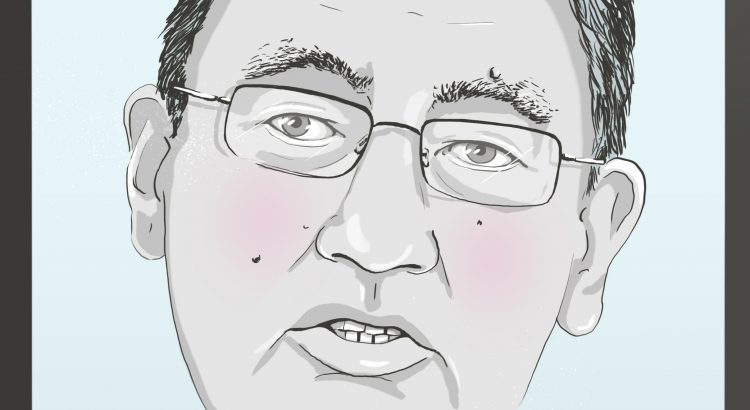 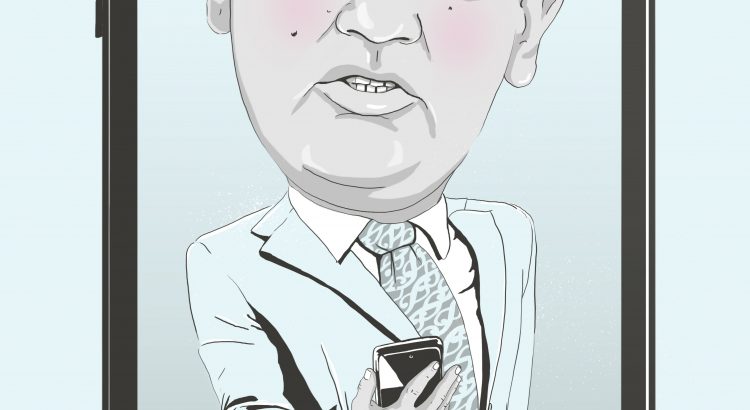 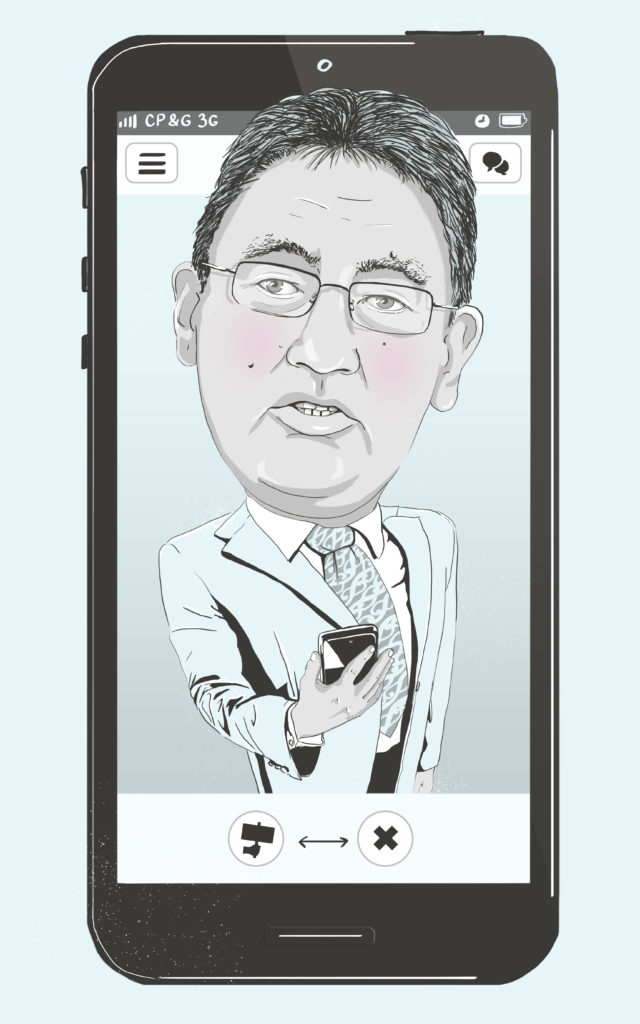 Steven, are we sure about #teamkey? It fees like we’ve ripped off Twi­light.

Gerry, did you see how much money those films made? I wish we had their youth turnout.

Well at least the elec­tion isn’t next year. I’m not sure #50shadesofkey would be as popular.

You read 50 Shades? That’s a big­ger shock than our tax cuts.

I’m into fan fic­tion, like tax cuts… and John’s book.

I wish we could have done a big con­cert like Kim Dotcom.

We’ve linked our app to Spo­ti­fy. That’s as artist­ic as this party gets.

Alright, Dami­an, cards on the table. What ya got?

A flush of females. How ’bout you, Annette?

I pulled a Tre­vor, which is a wild card, so let me try again. Aha! A Phil.

Hmm… Three Dav­ids and a pair of Phils — full house. Does that beat a flush?

Don’t tell any­one but I just caught Rus­sel get­ting out of a non-Green Cab. Oh, and don’t try one of Gareth Morgan’s bur­gers — it’s not beef. That guy is obsessed.

Those media under­stand noth­ing about New Zea­l­and First and noth­ing about Win­ston Peters. I know the num­bers keep fluc­tu­at­ing, but you can nev­er trust the polls — or, in Hone’s case, the Ger­mans! Thank you, I’m here all week­end — try the fish. Someone get me a drink.

Te Ururoa, please!! For the hun­dredth time, put the grand­child pho­tos away. No Tari­ana, don’t get yours out too. Pita! Every­one put the moko pics down so we can con­cen­trate on youth policies!!

Hey Laila, can you guys make us a Tinder app for protests where you find the loc­al causes in your area and swipe left for yes and right for no?

We could, Hone but that’s a hor­rif­ic idea. It sounds pop­u­lar, but would com­pletely under­mine us.

I know, but think of what we can do with the money. How do you feel about an album?

Now the bus will be leav­ing at four so if every­one can check their gold passes… I’m just talk­ing to myself here aren’t I?

Every­one this is my new friend, Donghua Liu. He’d like to shout us all dinner.

Colin, calm down, it’s not a mous­tache-grow­ing con­test — it’s an elec­tion. You can do this. Now, are you going to unlock the bath­room door?… Shall we sing the song?

Alright, let’s go over our TPPA argu­ments again, try to stay focused and — let’s go to the Backbencher!