A column for boys

By Heather du Plessis-Allan on July 31, 2014No Comments

If you’re growing a beard (and you should), read this small collection of rules lovingly compiled by Heather du Plessis-Allan Illustration by Hannah Bartle 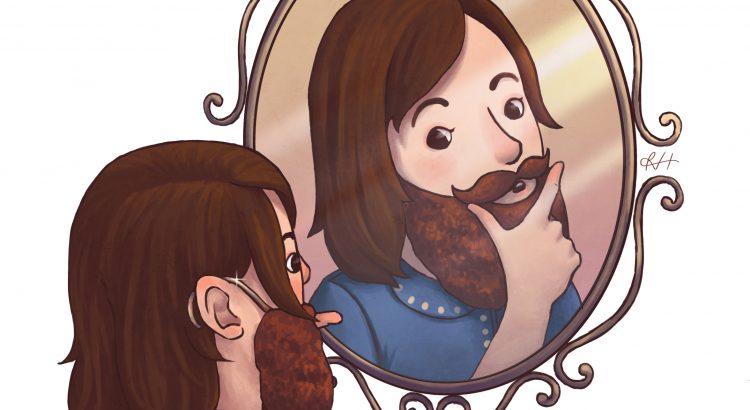 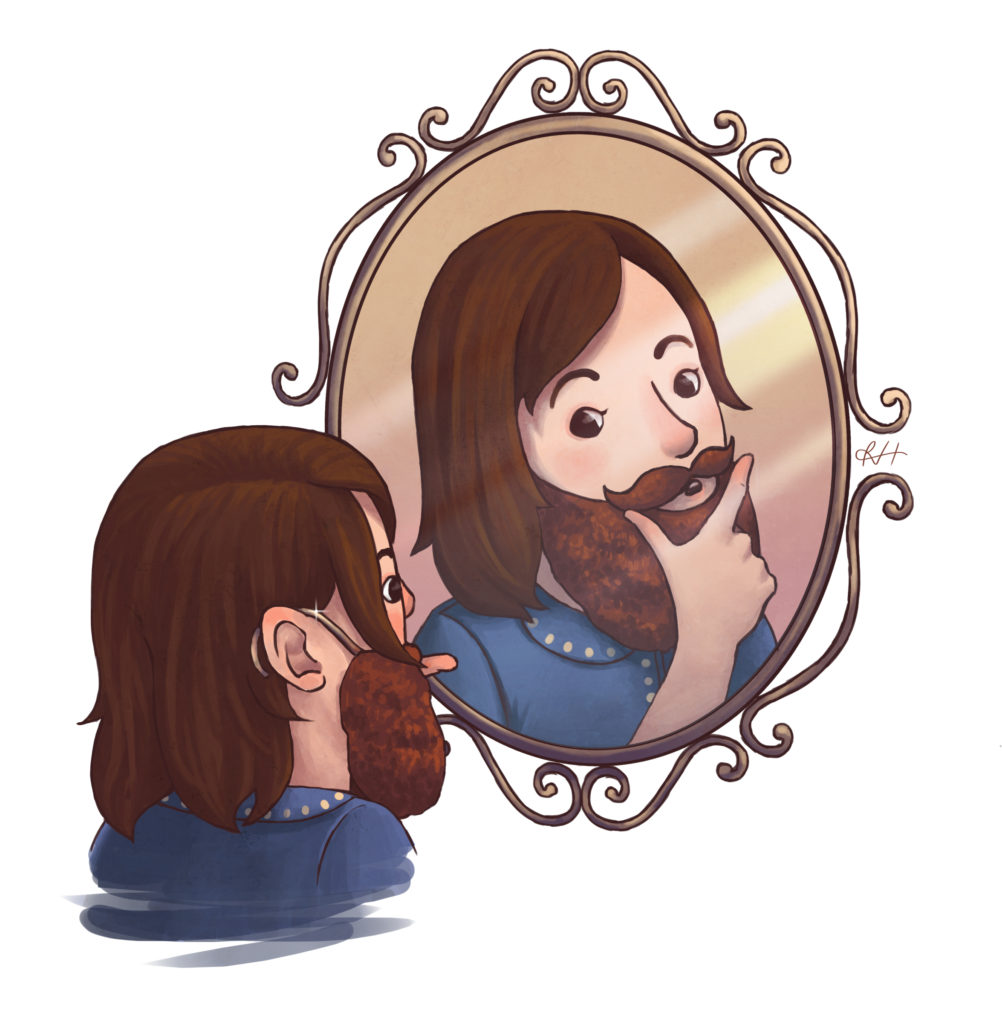 Good guys grow beards. Dumble­dore had a beard. Jesus had a beard before him. Santa has the best beard of all. You should have a beard. And you prob­ably do, because everyone’s wear­ing them now. Even the old guy in the Work­ing Style ad on the back of this magazine is in full Vic­tori­an beard mode.

It’s a sci­en­tific­ally proven fact that facial hair makes a guy about 200 per­cent sex­i­er. Proof: Wil­lie Api­ata. So, to make beards both great to look at and great to actu­ally be around, unlike stinky rugby play­ers, we’re going to have to set some rules.

Let’s start with trim­ming the sides, boys. If you’re not doing that, you’re the two-legged equi­val­ent of a car with over­sized wing mir­rors. You are going to take a wall out. I can’t get past you. You’re a danger. You’re for­cing your cheek-kiss­ing friends to face-plant in last night’s side­ways-drip­ping sleep drool. No. Trim it.

No one should actu­ally have to say this: wash it. Hon­estly, if you comb it and some­thing falls out of it, you run the risk of going to hell. It’s a sin.

Raise your sar­tori­al level. A beard on a well-dressed man is a delib­er­ate fash­ion state­ment. A beard on a man wear­ing track­suit pants and yesterday’s hood­ie is a week of being too lazy to shave. And prob­ably shower.

Speak up. If you’re a softly spoken guy, we’re not even going to know you’re try­ing to com­mu­nic­ate. We can’t see your lips any­more. You’ve removed a major visu­al clue.

Now, you may think it’d just be easi­er to reduce your whiskers to a ’tash. Nev­er, nev­er do this. There was a time when the mous­tache was a fine, fine thing. With­in each bristle, the ’tash con­tained the power of a stern — but fair — police­man, the uncom­plain­ing mas­culin­ity of an All Black from the 1970s, and just the per­fect amount of van­ity. It said, “I care, but not too much.” There was a day when Mark Sains­bury twis­ted his waxed ends in a room full of men also twist­ing their waxed ends, when Tom Selleck’s upper lip was more fam­ous than the Queen, when Richard Long was Ron Bur­gundy. Those days are gone. With the bene­fit of hind­sight, we now real­ise mous­taches make men evil. Hitler had a ’tash. Cap­tain Hook grew a big, curly ’tash. The ’tash was the uni­ver­sal uni­form of traffic cops.