Uther Dean has a prescription for the future 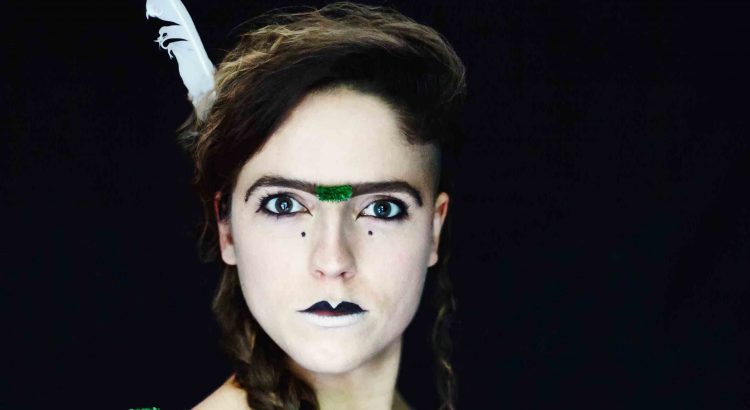 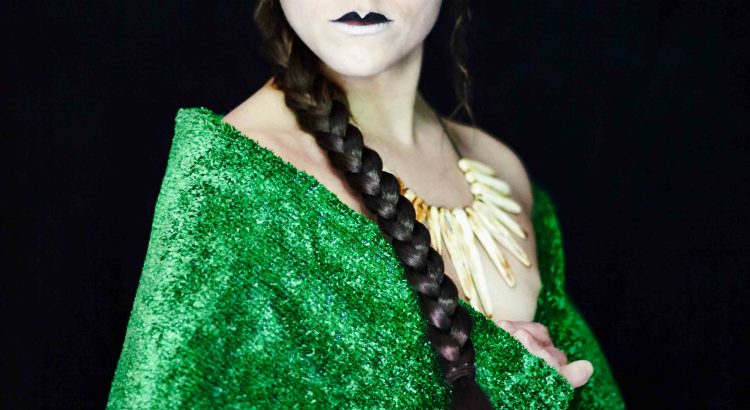 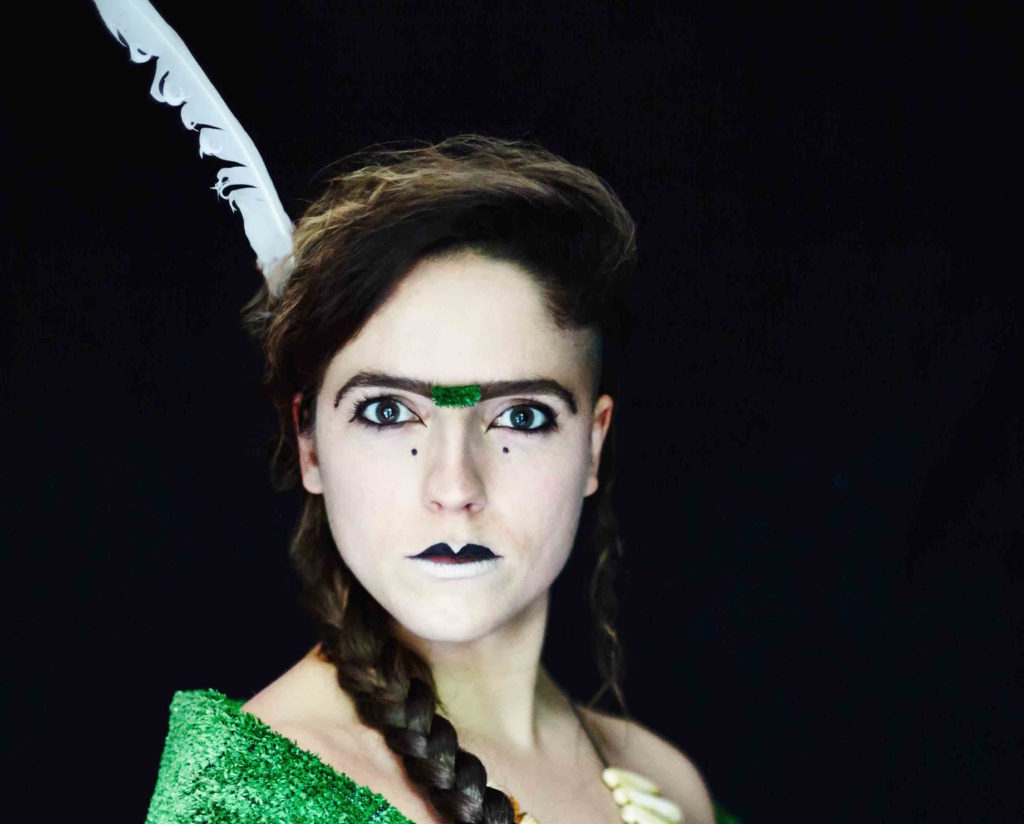 Ever since I took over this column in early 2012, I feel like everything I have writ­ten has come with the sub­text of com­ing change. Much as we love it, Wellington’s theatre scene has been on shaky ground, mired in shift­ing sands for quite a while now. There always seemed to be a shad­ow just around the corner, the har­binger of anoth­er com­ing shake-up.

And they did come: the hal­ted trans­form­a­tion of Taki Rua into a mul­ti­me­dia empire; BATS mov­ing out of old-old BATS into old-new BATS, before finally return­ing to the brand-spank­ing-new-old BATS; and, of course, most obvi­ously when Cre­at­ive New Zea­l­and Old Yeller’d the walk­ing dead that was Downstage.

New com­pan­ies have ris­en to new heights — Trick of the Light, Binge Cul­ture and oth­ers — while some have faded or left the city — Play­ground Col­lect­ive, Three Spoon, Theatre Mili­tia. It felt like it was always going to be this way, that theatre was always going to be just about to change in this city.

But now there’s some­thing dif­fer­ent in the air. Things seem more… I don’t want to say cer­tain… but stable. The spectre of sud­den change doesn’t seem to be scratch­ing at the door anymore.

The Fringe is stable, BATS is home, Circa seems to have found its new bal­ance. There is work out in the world, and that work seems to be reach­ing people. Wel­ling­ton theatre can breathe again. But it must be careful.

It must be care­ful because cer­tainty can turn to lazi­ness or flab­bi­ness. What the fear of the last few years gave people was a des­per­a­tion. Noth­ing was work­ing, so everything needed to be tried. Fear makes fear­less work. While this did mean that qual­ity-wise the con­sist­ency of the work was all over the place, it still made the highs much high­er than they had been in recent memory.

Wel­ling­ton theatre has put out the fire but needs to keep the heat, and the best way to do that is for us, the audi­ence, to demand it from them. We need to make sure that now they’ve settled they don’t start to get mouldy. We have to insist on good work, new work, sur­pris­ing work — the work they gave us when they had no oth­er option. We must vote with our dol­lars, and that vote should be for keep­ing Wellington’s theatre-makers on their toes, where (although they’d nev­er admit to it), they prob­ably feel the most com­fort­able anyway.