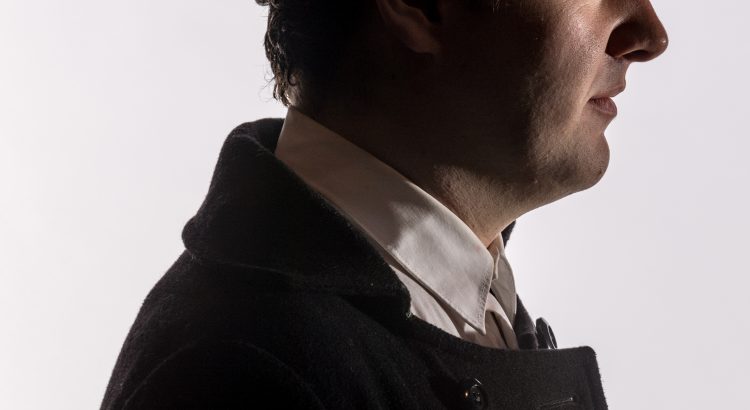 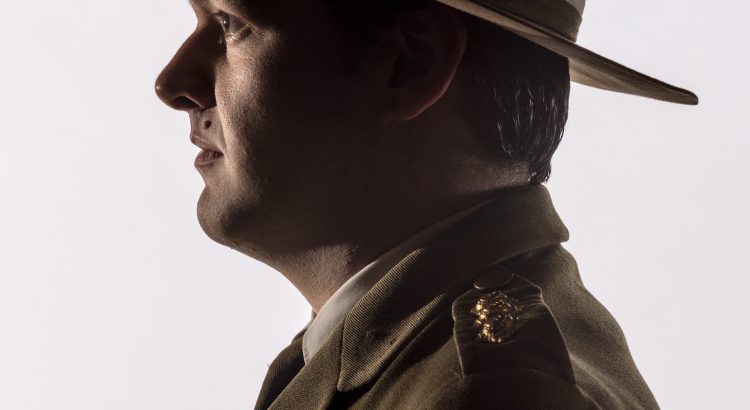 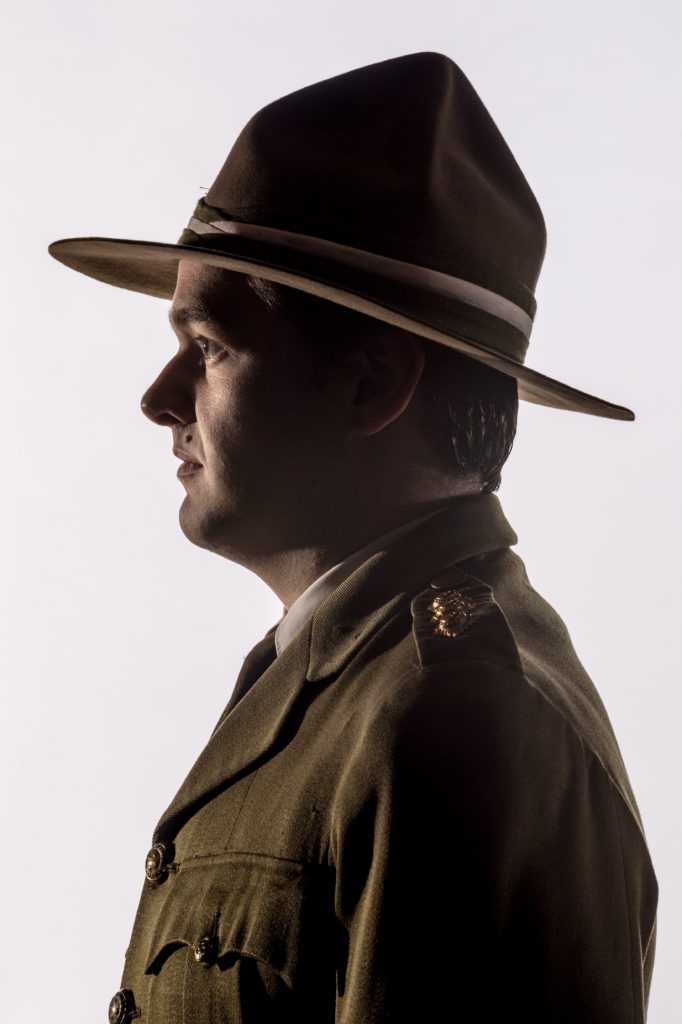 I shouldn’t have to tell you that this year marks the centen­ni­al of the start of the First World War. The well-recor­ded and tra­gic involve­ment of many men from New Zea­l­and means that we are sure to see, over the next four years, many retell­ings and rein­ter­pret­a­tions of this ‘Great War’ across all media in our country.

It’s a little sur­pris­ing that one of the first works about it to see the light of day is a children’s theatre pro­duc­tion, a show by Cap­it­al E — the Nation­al Theatre for Chil­dren — titled An Awfully Big Adven­ture. So I had a chat with Steph­en Black­burn, the cre­at­ive pro­du­cer at Cap­it­al E, to talk about how they’re mak­ing a show for young­er audi­ences about such a heavy subject.

The cre­at­ive team soon real­ised that the most import­ant thing to express to their audi­ence was how dif­fer­ent the expect­a­tions placed on people a hun­dred years ago were com­pared to today. “There’s not that sense of respons­ib­il­ity around hon­our, around duty,” says Steph­en. “A sense of duty and try­ing to, without being heavy-handed, try­ing to explain that dif­fer­ent con­text to them without being judgemental.”

This dif­fer­ent social con­text will be explored through two inter­weav­ing storylines. “There are two key stor­ies with­in it. One is a volun­teer. That’s the big OE, the big adven­ture, as many of those young men thought it would be. And the oth­er key story that’s laced through the work is of a con­scien­tious objector.”

Find­ing the right style in which to present the work was an early chal­lenge. “The worst thing we could do is try and re-cre­ate it and say here we are in 1914,” Steph­en says. “We real­ised that it’s bet­ter to be on the same jour­ney as the audience.

“The concept is that the act­ors have arrived at the theatre, they’ve thrown everything out the back of the truck and they use that stuff to tell us what they know about World War I. And some of it is com­pletely wrong. And one of them will go, ‘Hold on, I’m sure that’s not right. No, actu­ally it’s this…’”

The show has already found suc­cess in test show­ings. Steph­en explains: “A teach­er came up to me after one of our show­ings and said ‘I could spend months try­ing to teach that and in ten minutes you’ve presen­ted some­thing where my stu­dents totally actu­ally under­stand what was going on now.’” It looks like it should be an enlight­en­ing exper­i­ence for an audi­ence of any age.