Interview with a (vampire) Referee

Steve Joll meets a man who loves his unenviable job 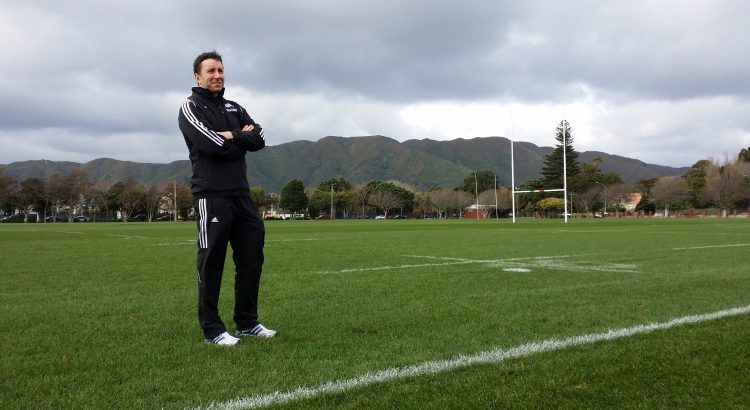 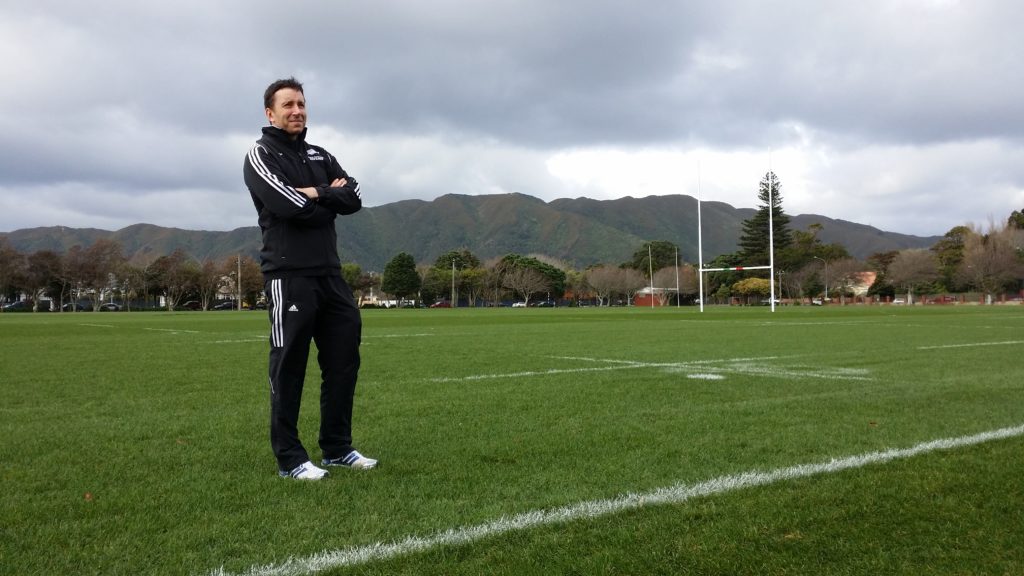 The pur­pose of this column is to answer ques­tions. Not the ‘plaguing man­kind since the dawn of time’ ques­tions, but those that occa­sion­ally raise their hands from wooden bench seats at the edges of my oth­er­wise unoc­cu­pied mind.

One such ques­tion goes like this: “Why would any­one want to be a referee?”

In gen­er­al, whatever the sport, pub­lic opin­ion about ref­er­ees places them firmly with park­ing war­dens. I’ll prove it:

Ima­gine if, every time you came out with an opin­ion at work, half of the people around you threw their arms in the air and shouted, “Oh, come on! Open your eyes Shirley!”

Gar­ratt Wil­li­am­son is a Super 15 rugby ref­er­ee who has offi­ci­ated twice at test-match level. He’s one of five pro­fes­sion­al refs employed by the New Zea­l­and Rugby Foot­ball Uni­on and has seen his name in the paper beside some pretty unflat­ter­ing adject­ives. It was to him, then, that I posed this: “Why, Gar­ratt, why would you want to be a referee?”

“It’s a really hard ques­tion,” he says. “But for where I’m at now, it’s an amaz­ing envir­on­ment. You’re sur­roun­ded by the best play­ers in the world, you’re in the biggest sta­di­ums in the world, you’ve got 40,000 or 50,000 people watch­ing you. If the game goes well you’re part of an amaz­ing spec­tacle and that makes you feel good. If it doesn’t go so well you’ve got to roll your sleeves up, and there’s a sense of achieve­ment with that as well.”

Well, when he puts it like that I’m temp­ted to slip into a pink out­fit and lace up some boots too. But it wasn’t always like that, right? Let me reph­rase the ques­tion, thus: “Why did you get into ref­er­ee­ing in the first place?”

“You get to a point in your life where you think, I go to work every day, do my stuff, but there’s noth­ing really for me, and sport’s the obvi­ous aven­ue for Kiwis and so I took up refereeing.”

Gar­ratt is selling him­self short here by a long way, in that he left a safe, well-paid job to fol­low a dream and now that dream is a real­ity. How many of us would have that cour­age? And it’s not like it came easy.

“In those days I was massively over­weight,” Gar­ratt says. “[Seni­or con­trac­ted ref­er­ee] Lyn­don Bray was in Wel­ling­ton ref­er­ee­ing the main game and I was doing the cur­tain-raiser, and I asked him to come and have a look. After the match I said, ‘How’d it go?’ He said, ‘I can talk to you about scrums and line-outs, but you’re not really going to go any­where ’cause you’re too fat’.”

Back to the ‘why’ in all of this. Why put your­self in the fir­ing line? Why risk abuse from the mul­ti­tudes, why be the butt of so many jokes, why decide to be a referee?

Gar­ratt says it best, I think: “I’m involved in some­thing I could nev­er be involved in any oth­er way.”